The FBI said it received 67,190 reports of mortgage fraud activity during 2009, a year in which foreclosure filings increased 120 percent from 2007 with 2.8 million properties involved.

"Mortgage fraud is an insidious crime that has devastating economic effects on families, communities and the nation," FBI Director Robert Mueller said.

In its annual report on mortgage fraud, the FBI said California led the nation in the number of foreclosure filings while the Las Vegas area had the highest rate of foreclosures, with more than 12 percent of housing units receiving a foreclosure notice.

Among the most common mortgage fraud scams is loan origination fraud and abuse of bankruptcy laws to avoid meeting mortgage obligations. 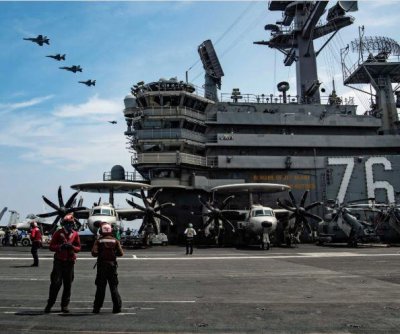 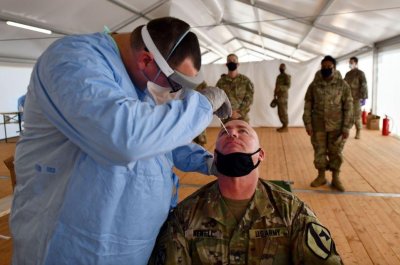