Project at JFK Airport to cause delays

The $376 million project includes replacing the asphalt surface of the 14,572-foot Bay Runway with concrete and widening the surface to accommodate larger jets.

Normally, the runway handles about half of departures at JFK, which ranked 28th out of 31 major airports for on-time performance last year.

"Hurry up and wait -- that's the story of JFK," said graduate student Zena Samuels, who was waiting at the airport for a friend to arrive.

"Each year, the delays keep getting longer," she said.

In addition to the delays, passengers can expect to pay higher ticket prices as airlines attempt to make up for losses connected to the runway project, the newspaper said.

Defense News // 19 hours ago
Airmen in Grand Forks AFB shooting identified, parents say it was domestic violence
June 3 (UPI) -- The death of a U.S. Air Force airman at Grand Forks, N.D., Air Base was called an act of domestic violence by her parents on Wednesday. 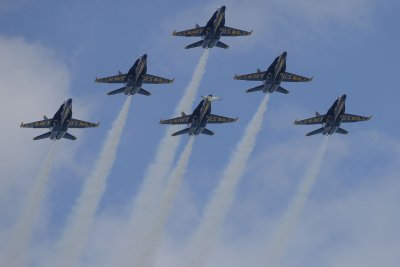 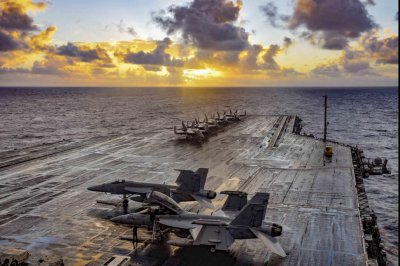