Republicans turn on Bernanke before vote 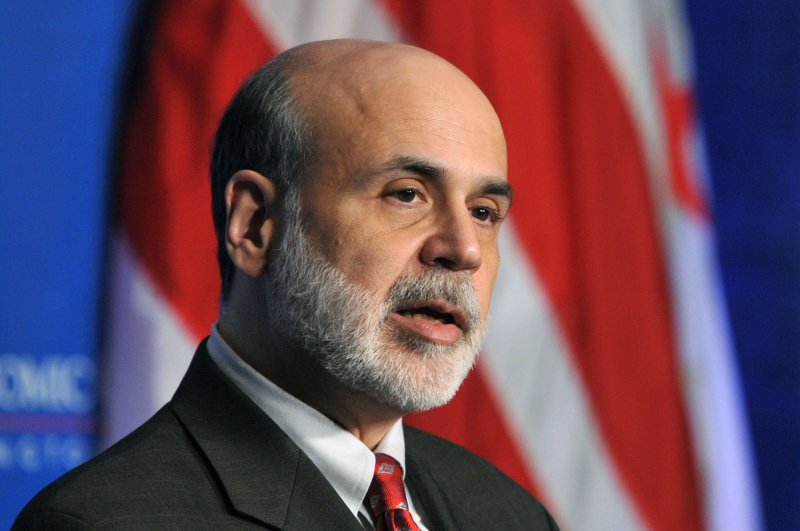 While the federal government was bailing out AIG with billions of dollars in loans in 2008, "his staff didn't agree with him. I'm talking about e-mail that he sent his staff after his staff recommended that the Federal Reserve not touch AIG, just like Lehman Brothers," said Sen. Jim Bunning, R-Ky.

On Tuesday, two days before Bernanke's confirmation vote for a second term as bank chairman, Rep. Darrell Issa, R-Calif., sent a letter to House Committee on Oversight and Government Reform Chairman Edolphus Town, D-N.Y., that said he had "important information from a whistle blower," MarketWatch reported.

"According to the whistle blower, the documents reveal troubling details about Federal Reserve Chairman Ben Bernanke's personal involvement in the original decision to bail out AIG," Issa wrote.

As the committee investigated the AIG bailout Wednesday, Issa said, "we now believe that a staff report was done at the Fed to let AIG go bankrupt. Bernanke pulled it."

"Bernanke did not trust his own governors," Issa said.