BERLIN, Dec. 28 (UPI) -- A German computer engineer said Monday he had published the code used to secure privacy in most of the world's cellphones to push for security upgrades.

By publishing the secret code, "this shows that existing … security is inadequate," said Karsten Nohl, who divulged his work in Berlin at the Chaos Communication Congress, a convention for computer hackers, The New York Times reported.

The encrypted code was developed in 1988 by the GSM Association in London.

In response, GSM spokeswoman Claire Cranton said, "this is theoretically possible but practically unlikely." She also said, "to do this while supposedly being concerned about privacy is beyond me."

Breaking the code, used in 3.5 billion of the 4.3 billion wireless connections meant "organizations must now ... assume within six months their organizations will be at risk," said Stan Schatt, vice president for healthcare and security at ABI Research, a firm that does technology marketing research.

Nohl, an encryption expert, solicited help to break the code in August. Twenty-four people signed on to help, independently running through random combinations to come up with the code that includes 2,000 gigabytes of digital information.

Defense News // 18 hours ago
After upgrades, USS Donald Cook returns to action ahead of schedule
Sept. 30 (UPI) -- The guided missile destroyer USS Donald Cook is ready to return to sea after a 55-day Surface Incremental Availability, the U.S. Navy said on Wednesday. 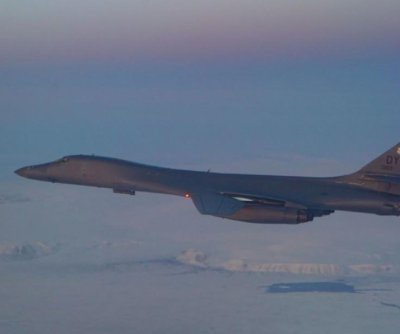 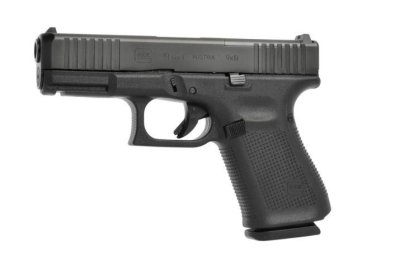 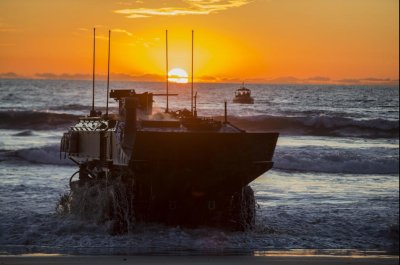