After a slight decline a month ago, the Consumer Confidence Index rose to 49.5 from 48.7, said the Conference Board, which uses 1985 as a base year with a value of 100.

Despite the rise, "income expectations remain very pessimistic and consumers are entering the holiday season in a very frugal mood," said Lynn Franco, director of the Conference Board Research Center.

The monthly index is based on interviews with 5,000 consumer. The results showed consumers view the economy as half empty, rather than half full, Franco said.

Defense News // 21 hours ago
After upgrades, USS Donald Cook returns to action ahead of schedule
Sept. 30 (UPI) -- The guided missile destroyer USS Donald Cook is ready to return to sea after a 55-day Surface Incremental Availability, the U.S. Navy said on Wednesday. 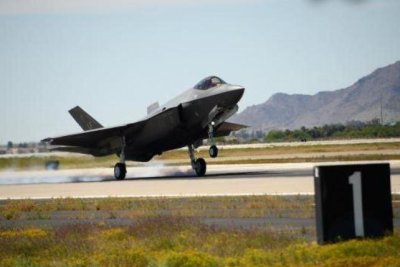