Political heat gets hotter for Fed

WASHINGTON, Nov. 11 (UPI) -- The U.S. Federal Reserve is under political attack in part due to massive amounts of aid given to the financial sector, U.S. Sen. Bernie Sanders said.

"People are frightened. How do you explain to them that the Fed has spent $2 trillion to help many of the same banks that got us into this crisis in the first place?" Sanders, Ind-Vt., asked, The New York Times reported Wednesday.

While revealing a 1,136-page regulatory reform bill that would take supervisory power from the Fed, Sen. Christopher Dodd, D-Conn., said Tuesday the central bank had done an "abysmal" job of preventing the current financial crisis.

On another front, Rep. Ron Paul, R-Texas, introduced a bill that would require the Congressional Accountability Office to audit the Fed, a step Fed Chairman Ben Bernanke said would fundamentally strip the bank of its independent power to set monetary policy.

Bernanke called the proposal to audit the Fed "highly destructive to the stability of the financial system, the dollar and our national economic situation." 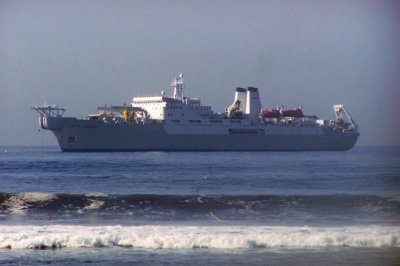