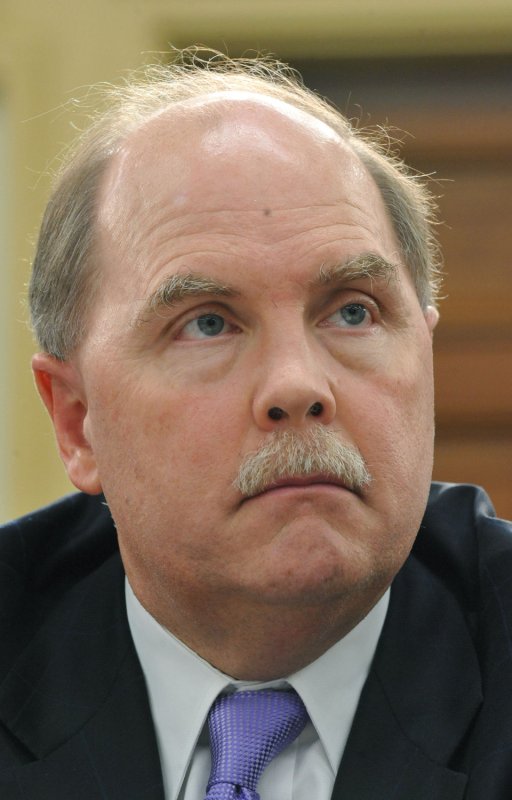 NEW YORK, July 10 (UPI) -- General Motors Corp. vowed it would focus on customers after selling a majority of the company to the U.S. government Friday morning.

Papers were signed at 6:30 a.m. at the offices of Weil, Gotshal & Manges that give the government 61 percent of the company with lesser portions owned by the Canadian government and the United Auto Workers union. Bondholders will also own a share, The New York Times reported.

In the past 40 days, the company zipped through bankruptcy, following Chrysler, which recently sold most of its assets to Fiat.

The new GM will be temporarily named the Vehicle Acquisition Co., then renamed General Motors Co.

The plan for the company includes significant shrinkage. GM will no longer produce Saturn, Hummer, Opel or Pontiac brands. The assets that remain include Chevrolet, Cadillac and GMC.

Plans include closing factories and laying off 21,000 union workers.

Defense News // 27 minutes ago
Air Force, Lockheed start F-16 production for foreign sales in South Carolina
May 18 (UPI) -- The U.S. Air Force announced Tuesday that it has teamed up with Lockheed Martin to open a new production line for the F-16 Block 70/72 fighter for foreign military sales at the manufacturer's Greenville, S.C., facility. 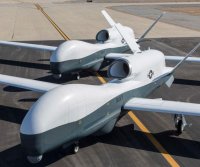