AUBURN HILLS, Mich., July 1 (UPI) -- Chrysler LLC announced it would close a minivan plant in Missouri as it steers itself toward production of more fuel-efficient vehicles.

Chrysler will close its St. Louis minivan plant and has "no intent" of reopening it, Vice Chairman and President Tom LaSorda said in a conference call Monday.

The automaker also plans to stretch the traditional two-week summer shut down at eight plants, slowing down production of the Dodge Ram and Dakota pickup trucks, The Detroit News reported.

But, other plants are working overtime to fill orders for smaller cars, the News said.

Plants in Illinois, Michigan and Mexico are pushing hard to turn out Dodge Avengers, Chrysler Sebring sedans, the PT Cruiser and other smaller models.

LaSorda told reporters the company's finances are sound. "We continue to meet our financial targets, and the company is better positioned than it was last year," he said.

A report sent to investors recently showed the company lost $300 million in the first quarter of 2008, less than previous loss estimates of $700 million, the News reported. 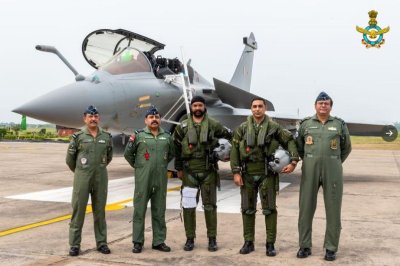 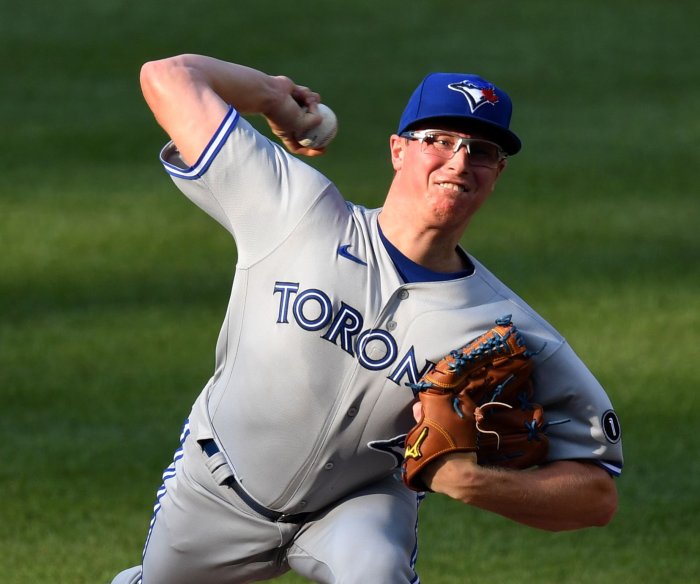