"I have no regrets on any of the Federal Reserve policies that we initiated back then," Greenspan said in a CNBC interview.

Greenspan has taken on the unfamiliar role in recent weeks of defending his previously applauded track record. Previously called "Maestro," for his years of economic policy-making, Greenspan is now referred to as "Mr. Bubble," for keeping interest rates low and failing to reign banks to head off what author and banker Charles R. Morris calls "The Trillion Dollar Meltdown," the Los Angeles Times reported.

"In retrospect, do I think it would've been nice to have a higher record of forecasting accuracy? Of course. Do I think that it's possible? No," Greenspan said recently.

Defense News // 8 hours ago
Lockheed nabs $818.2M to produce JASSMs for Air Force, allies
April 1 (UPI) -- Lockheed Martin has been awarded an $818.2 million contract for production of Joint Air-to-Surface Standoff Missiles for the U.S. Air Force and allied militaries, according to the Pentagon.

Defense News // 9 hours ago
Navy working to isolate, test sailors amid COVID-19 outbreak on USS Roosevelt
April 1 (UPI) -- The Navy and local government officials in Guam are working to isolate and test crew members on the aircraft carrier USS Theodore Roosevelt, which is currently docked in the territory amid a coronavirus outbreak, officia 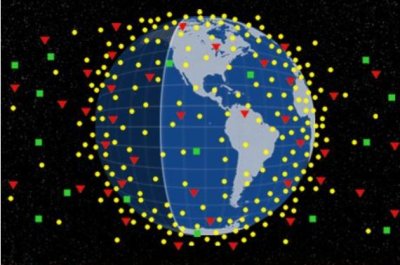 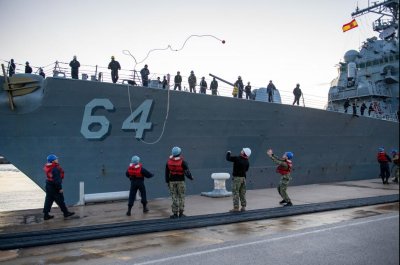