Buffet, the Berkshire Hathaway chief executive, was the world's second-richest man for the past seven years.

Slim, 67, is also close to passing Microsoft Corp. co-founder and Chairman Bill Gates, who is worth $56 billion. Gates, who co-founded Microsoft in 1975, has been the world's richest man for a record 13 years.

Slim's wealth -- in a country whose average income is $6,800 -- is the equivalent of roughly 7 percent of Mexico's annual economic output, the magazine said. Forbes estimated that if Gates had a similar proportion in the United States he would be worth $874 billion. 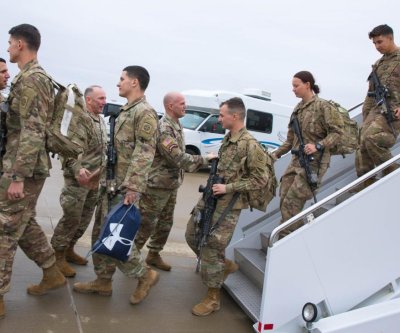 Defense News // 5 hours ago
800 paratroopers return to Ft. Bragg after January deployment to Middle East
Feb. 20 (UPI) -- About 800 soldiers who rapidly deployed into the Middle East in January returned to Fort Bragg, N.C., Thursday, according to Army officials. 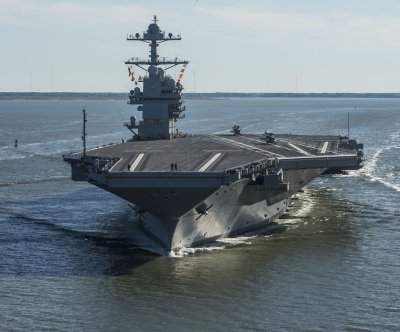