The action, largely expected, lifts a cloud from Lay's name. He died just weeks after a Houston jury convicted him on six charges of conspiracy and fraud and, separately, Lake found him guilty on four charges of bank fraud.

That fraud is widely seen as the cause of the energy giant's collapse, which destroyed the pensions and investments of thousands.

In vacating Lay's indictment and conviction, Lake cited a 5th Circuit Court of Appeals decision that makes death, before the appeals process has been exhausted, grounds for tossing convictions and indictment. Justice Department lawyers had opposed the action. 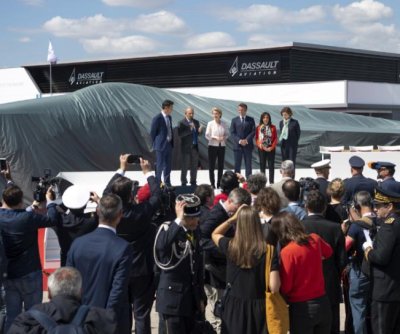 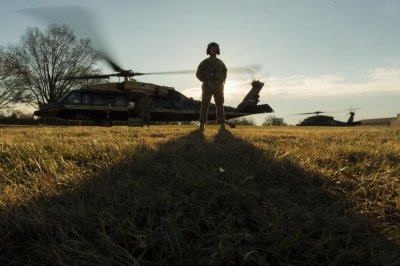 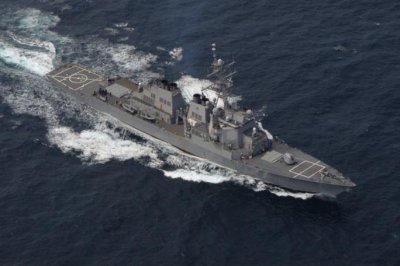