Most cuts will be at the Newark, Del., Durango plant of the No. 3 U.S. carmaker, the newspaper said Thursday. 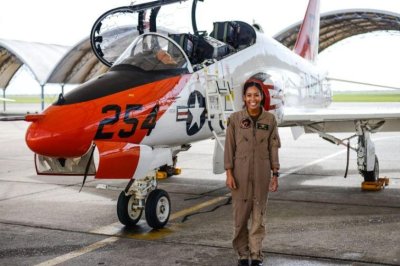 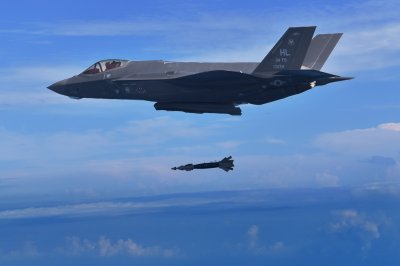