FORT WORTH, Texas, March 25 (UPI) -- RadioShack claimed victory Friday over its former Canadian subsidiary in a legal battle over use of its name.

The electronics chain terminated its licensing agreements last year with InterTan, which was acquired by Circuit City but still operates stores under the RadioShack name. RadioShack filed suit for an injunction to stop the practice.

InterTan had argued that RadioShack wrongfully terminated the companies' arrangement, which was to expire in 2010. District Judge Bonnie Sudderth ruled RadioShack was within its rights to terminate the agreements.

The ruling means InterTan must drop the RadioShack brand name from its stores and products by July 1, the Fort Worth Star-Telegram said. InterTan may appeal.

Sudderth's ruling could pave the way for RadioShack to operate its own stores in Canada, an option that executives have publicly discussed before.

InterTan has 500 RadioShack stores and 340 RadioShack dealerships in Canada, along with 120 Battery Plus and Rogers Wireless stores.

Defense News // 18 hours ago
After upgrades, USS Donald Cook returns to action ahead of schedule
Sept. 30 (UPI) -- The guided missile destroyer USS Donald Cook is ready to return to sea after a 55-day Surface Incremental Availability, the U.S. Navy said on Wednesday. 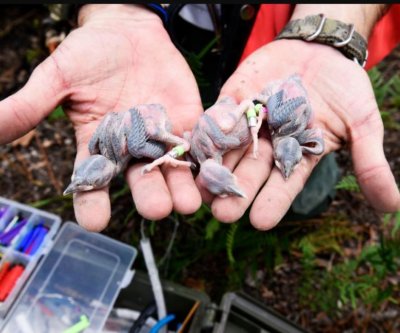 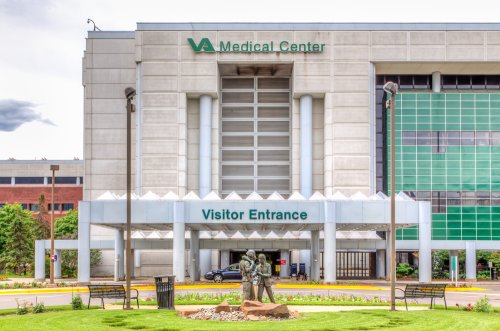