Tomato shortage over; prices still up

MIAMI, Jan. 19 (UPI) -- Last fall's tomato shortage has turned into such a glut that south Florida growers are letting ripened crops rot in the field.

The shortage caused by the hurricanes that hit Florida in August and September, along with other factors, abated by Thanksgiving.

In the last two weeks, the state's 65 commercial tomato producers have let 60 million pounds die in the field because they couldn't sell them, said Florida Farmers, a growers' coalition.

"I was shocked to see acre upon acre of unharvested tomatoes," Bronson said. "The perception of a tomato shortage still remains and restaurants aren't placing orders and our growers are facing disaster because they can't sell their crop." 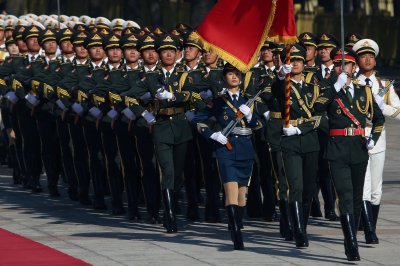