WASHINGTON, Dec. 18 (UPI) -- Oil prices have pressed through $30 a barrel again, and with a second war with Iraq highly probable, many speculators are getting positioned for a price of $40 or more. The real opportunity, however, may lie on the down side. If so, the boom-and-bust move in oil is important not only for commodity investors, but for countries and sectors throughout the global economy.

All countries feel the impact of oil, from industrial Europe and Japan, the most import-dependent, to the United States, which as a major producer is comparably less whipsawed by energy prices. But emerging-market countries tend to be even more commodity-sensitive. Nearly all emerging markets, from Chile (copper) to South Africa (gold and diamonds), have a commodity or two that are a major factor in exports.

Some emerging markets are major oil producers, such as Russia and Iran. Others are oil-dependent manufacturing countries like Korea and Taiwan. Still others are countries that are part of the supply-demand spike going on right now -- such as Venezuela and Iraq -- which may help drive prices down if they can get their wells back on line, but will benefit from doing so despite the feedback. Better to be pumping barrels at $20 than producing nothing at $40 a barrel.

In all, it's a complex picture, and, as with most commodities and emerging markets, an investment field mainly for the risk capital of those who can tolerate, or even thrive on, volatility.

The case for $40 oil in the short run is obvious, and already being discounted. Venezuela, one of the world's major producers, is undergoing a national strike and a crise d'etat. Iraq, another, is in a similar position, and about to either go to war or surrender without war. Russia is pumping as fast as it can, but in the midst of a scandal over the privatization of state utilities, and with it, scrutiny of the whole energy sector.

Similar questions overhang the regulation or privatization of energy companies in Mexico, Argentina, and Brazil. U.S. and European producers, meanwhile, having taken a look at the 1970s, the early 1990s, and the reformulated gas crisis of 2000, are bracing themselves for accusations of price gouging and profiteering.

All this makes for a good possibility that between now and February, and especially in the days before the United States invades Iraq (or the regime starts to crumble) oil will in fact shoot up to or over $40 a barrel. But the more solid bet, especially over a time horizon of three months to several years, is on a return to energy normalcy before long.

One of the better economists who models oil, as part of a number of forecasts based on his company's measurement of worldwide dollar creation, is John Mueller of LBMC, LLC. Based on fundamental supply and demand forces, and movements in the company's proprietary "world dollar base" measurement, Mueller's model sees oil returning to as low as $20 a barrel in the coming months.

Mueller assumes no massive supply shocks in this forecast -- or rather, he figures there may be such shocks, but one can't model them. His analysis, however, gives us some idea of where the price of oil should be going as a sheer matter of economic equilibrium. Figuring out where oil will actually go requires some thinking about the likelihood, and probable shape, of those political and strategic forces likely to disrupt -- or liberate -- supply in the coming months.

Despite the dark clouds -- or, to be more precise, because they are all visible and largely discounted -- there are several political trends which argue for a softening of oil prices, possibly as early as the coming days, and certainly over the coming months.

Venezuela is one. According to reliable sources in the Mexican and U.S. government, there is already a vast and energetic diplomacy going on between the United States, Mexico, the Organization of American States, and others to try to bring a peaceful resolution to Venezuela's political stalemate. Everyone outside Venezuela is keen to avoid the impression of interfering with her affairs, but they are also keen to help the Venezuelan generals feel there are choices other than intervening themselves.

The Dec. 18 decision by Venezuela's Supreme Court, establishing local control of the police, adds to the pressure on President Hugo Chavez to step down, or at least, set an early date for a referendum on his turmoil-filled regime. Ending the strike doesn't necessarily require that Chavez resign promptly. All that's needed is for some plan to be established for new elections or a transition, provided it's mutually acceptable to Chavez and his opponents. By New Year's Eve, it is more likely that the country will be pumping oil than that the current strike will still be going on.

Iraq has been hashed over in this column and in dozens of intelligent articles in the press in recent weeks -- the best coming from the editorial pages of The Wall Street Journal and the news reports of United Press International and the Financial Times, all of which realize there is a strong (if divided) Iraqi democratic opposition. While there is almost certain to be a spike up in the price of oil as the crisis comes to a head, this fact is already partially discounted in $30 oil, maybe substantially discounted. If there is a further oil spike, it's an opportunity to take a larger position on the more fundamental down-trend.

Playing this position out on a country basis, we would be taking profits on stocks in Russia and other oil producers in the coming weeks -- but not going short, as we like Russia's fundamental long-run economy. You can also invest directly in Venezuelan companies, the highest-risk method but also, therefore, one with high potential rewards. Obviously the commodity markets themselves, and associated index funds for oil producers, offer a means to take a position on oil. We would take a small long position with a short expiration, say January, balanced by a much larger short position on oil or energy stocks for say March or April.

Individual investors who believe in the idea of oil in the low $20 range by spring of 2003 will find an excellent way to take a fairly conservative position is through U.S. and European utilities, such as electric power producers.

American Electric Power and Southern Company are two such firms whose fundamentals we like, but you should consult with a personal broker or adviser before making any purchases. We also like emerging market utilities in countries likely to do well in the coming months, such as Korean Electric Power, listed in New York. The utilities may suffer if, as is likely, there's a rise in interest rates next year, but you can minimize this effect by finding companies that don't have a lot of debt.

There's an added plus to these stocks, which is that many of them pay dividends. It's a good bet that by spring, Congress will be acting on a tax-cut proposal, now being shaped by the Bush administration, that is likely to include significant relief on the double taxation of dividends. This would raise the expected earnings stream of such stocks, after taxes, by 20 percent or more per year.

"All's well that ends well," as Shakespeare put it. The bottom line on oil is that it's likely to end the next few months of turmoil much closer to $20 a barrel than it is to $40 a barrel. Invest accordingly. 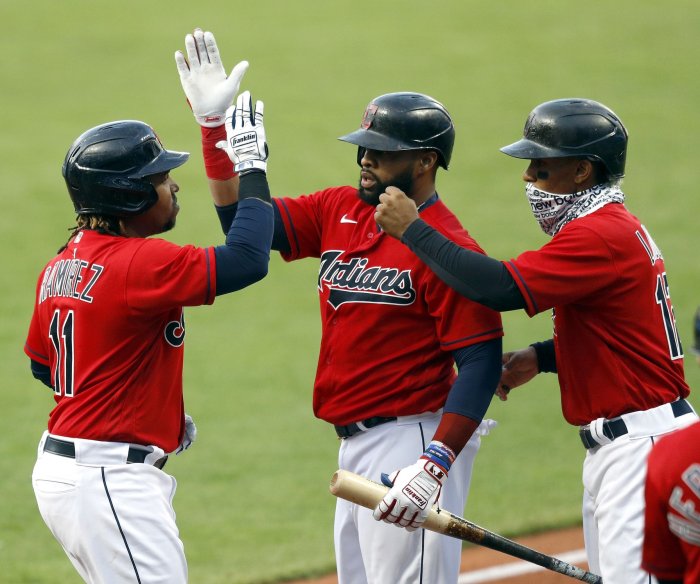