RIO DE JANEIRO, Oct. 14 (UPI) -- The central bank raised its overnight rate by 300 basis points on Monday in an emergency policy meeting -- a drastic move meant to halt the local currency's slide against the dollar.

The bank raised the rate from 18 percent to 21 percent, citing worsening inflation sparked by the fall in the local currency -- the real. The real has lost more than 40 percent of its value against the dollar this year and has dipped to several record lows in the past two weeks.

The rate hike was the first since July, 2001. And it was the second-largest since Banco Central do Brasil President Arminio Fraga took the helm of the bank in early 1999, just after the country devalued its currency. One of Fraga's first acts was to raise the overnight rate to 45 percent, from 41 percent, to combat inflation.

Banco Central do Brasil also tried last Friday to support the real: it raised banks' reserve requirements to cut the amount of reals in the financial system. The bank had hoped that this would reduce the supply of local currency that investors could use to buy dollars -- which further undermines the real.

The monetary policy committee, which sets interest rates, said in a statement it took Monday's action because of "the recent increase in prices and worsening expectations on inflation, principally resulting from the accentuated depreciation of the currency."

But neither the higher reserve requirement nor the rate hike had any apparent impact: the real lost further ground Monday, falling about 1 percent to close at 3.85 per dollar.

Inflation in Brazil -- Latin America's largest economy -- for the year through September was near 5.6 percent, above the 5.5 percent ceiling the government had set for the entire year.

The committee didn't give Fraga the power to change interest rates at his discretion between the committee's meetings, which it has often done during his time as president.

The widely respected Fraga -- who once managed funds for George Soros -- will be replaced should the leftist Luiz Inacio Lula da Silva win the presidency in a second round of voting on Oct. 27.

Monday was the monetary committee's first emergency meeting on Fraga's watch, and it caught many analysts by surprise.

The committee's regular meeting was scheduled for next week.

"The power and reach of this monetary policy move seems rather limited. If it wanted to dismantle the will to purchase dollars, we would have to see substantially higher rates," Reis said.

Brazil's markets have been hit hard this year by investor the good chance that da Silva -- known as Lula -- will take power.

The country's growing $260 billion debt -- 80 percent of which is linked to the dollar or interest rates, making it extremely vulnerable to market volatility -- is the main source of worry.

Market players are concerned that Lula will increase government spending and push the country into default.

Other analysts believe it doesn't matter whether Lula is the next president or if it is the "market-friendly" Jose Serra, who is running against him. They say Brazil is headed for default in any case, based upon the short-term dynamics of the debt, much of which comes due in the next year. 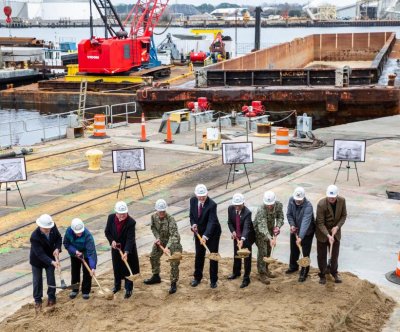 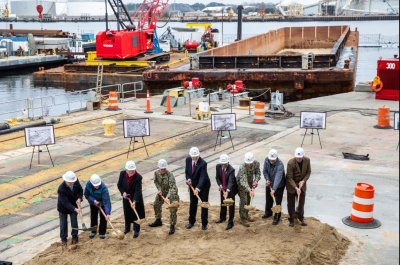