MIAMI BEACH, Fla., June 28 -- Star forward Glenn Robinson of theMilwaukee Bucks was arrested early Monday morning and charged with disorderly intoxication after causing a disturbance outside a Miami Beach night spot. He apparently became upset when he was denied admission to Club Chaos because of what he was wearing.

An arrest affidavit stated that Robinson then'initiated a disturbance aggressively, shouting at the doormen.' According to the police report, Miami Beach officers attempted to calm down Robinson when they arrived at the scene. However, his behavior became more belligerent and, according to the arresting officers, 'appeared to be on the verge of physical violence.' The report also stated Robinson exhibited behavior patterns similar to those of a person under the influence of alcohol, which was further reaffirmed by the strong odor of his breath. The officers claim Robinson refused to leave the area after repeated warnings, then placed him under arrest and charged him with disorderly intoxication. The 29-year-old Robinson was transported to Miami-Dade County Jail for processing. Robinson, the first overall pick in the 1994 draft, has led the Bucks in scoring in four of his five years with the team. In the lockout- shortened 1998-99 season, he averaged a team-best 18.4 points and led the Bucks to the playoffs for the first time since 1991. Robinson averaged a career-high 23.4 points and 5.5 rebounds in the 1997-98 campaign, but missed 26 games due to a bone compression in his left leg. 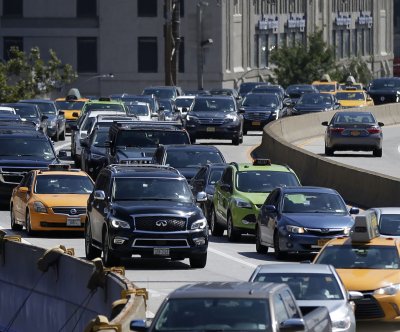 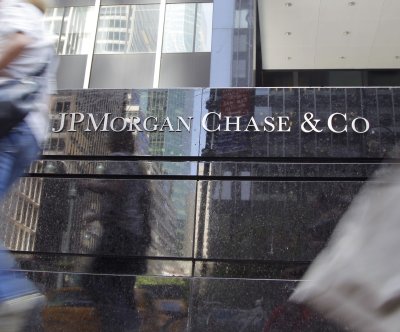 Health News // 4 hours ago
CDC: 30% of Americans hospitalized with COVID-19 have underlying conditions
March 31 (UPI) -- Americans with diabetes, chronic lung disease and heart disease appear to be at higher risk for severe COVID-19 compared to those who are otherwise healthy, a new analysis from the CDC has confirmed. 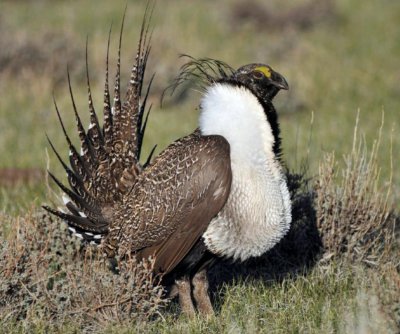 U.S. News // 5 hours ago
U.S.: Bi-state sage grouse not eligible for 'threatened' status
March 31 (UPI) -- A genetically distinct type of greater sage grouse found on the border between Nevada and California is not eligible for protection under the Endangered Species Act, the U.S. Fish and Wildlife Service said Tuesday.

Health News // 5 hours ago
FDA approves malaria drugs for COVID-19 with little proof they work
With little evidence that two malaria drugs can prevent or treat COVID-19, the FDA has given emergency approval to distribute millions of doses of the medicines to hospitals across the country. 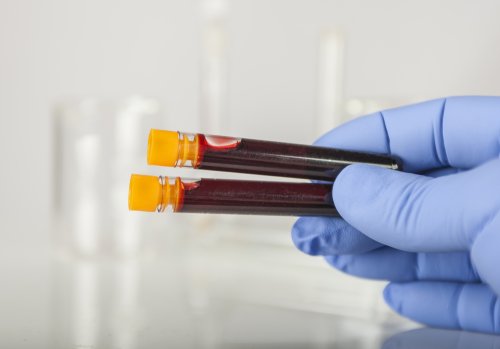