Circuit-Chancery Judge Ralph Wilson today ordered the boys held by the state for an 'indeterminate' time, which could be until they are 21 years of age. He said youth services will determine the length of their confinement.

Earlier in the day, Wilson ruled both Johnson and Golden were delinquent under juvenile law, which is the equivalent of being found guilty in adult court. Johnson pleaded guilty but Golden entered a not guilty plea.

After Golden's not guilty plea, the prosecution called a string of seven witnesses who presented evidence they said linked the boys to the shooting. The judge then ruled that Golden was delinquent.

The boys were charged with five counts of capital murder and 10 counts of aggravated battery.

During the sentencing, Johnson read a written statement in which he apologized for the March 24 ambush outside the Westside Middle School that left five dead and 10 wounded.

Johnson said he had intended to aim over the heads of the students and teachers walking out of the school, "I never thought anyone would be hurt."

Golden declined to make a statement.

Mitchell Wright, the wife of slain teacher Shannon Wright, also made an emotional statement in the hearing, often looking directly at Golden and Johnson, who was crying at times.

Wright said his wife had often praised Johnson, saying he was a good student.

He said he hoped the boy would receive rehabilitation and can someday make something out of his life.

Wright said, "I hope my wife didn't lose her life without making an impact on you." After the hearing, Scott Johnson, Mitchell Johnson's father, told reporters that he will fight to keep his boy out of the Alexander Youth Services Center, which has been the target of abuse allegations.

Johnson said, "This isn't the place for a rabid animal, let alone for a 14-year-old boy." The Alexander center is a campus-style facility operated by the Arkansas Division of Youth Services about 20 miles southwest of Little Rock.

Johnson said: "I'm not trying to make excuses for my son. If Arkansas had a suitable facility, I wouldn't object, but they don't and they know it." He said he wants rehabilitation for his son. During the hearing there was no motive offered for the bloody ambush, and during his news conference Johnson said there may never be one.

Johnson said: 'He didn't have a specific reason for why. I don't know if we're ever going to have a specific reason why.' Under Arkansas law, a juvenile delinquent can be held until he reaches the age of 21, but currently Arkansas doesn't have the specialized facilities to hold them beyond the age of 18. Gov. Mike Huckabee has said, however, that facilities could be provided if Johnson and Golden were sentenced to youth services custody. --- 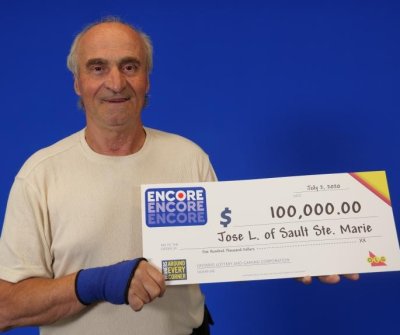 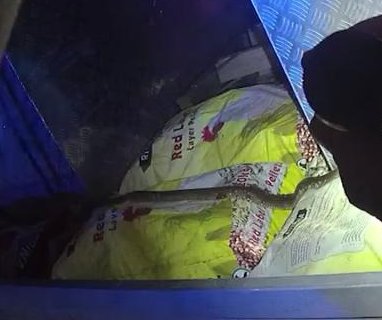