WHEELING, W.Va. -- The self-proclaimed general of West Virginia's Mountaineer Militia has been convicted of plotting to blow up the FBI's fingerprint laboratory. A U.S. District Court jury found Floyd 'Ray' Looker, a Vietnam veteran who lives in Stonewood, W.Va. and claims to be a gospel preacher, guilty of conspiracy to engage in manufacturing and dealing in explosives without a license.

The 56-year-old Looker, who testified in his own behalf Thursday, had told jurors he didn't know it was illegal to build bombs. He said he wanted to stockpile explosives in case the United States were invaded by a foreign force. The government, however, said Looker planned to use the explosives to blow up the FBI's fingerprint lab in Clarksville, W.Va., about 90 miles south of Pittsburgh. Looker was arrested Oct. 11, 1995 after he allegedly sold blueprints of the FBI fingerprint complex for $50,000 to an undercover agent who claimed to represent a terrorist group. The prosecution's case was based information received from a former militia member who has since entered the government's witness protection program. The informant, Okey Marshall Richards Jr., made more than 400 tape recordings that led to the arrest of Richards. Defense attorneys called Richards' twoex-wives who told the court the informant is a pathological liar. The two women also said he owed them at least $40,000 in alimony and child support. Looker's co-defendants, Jack Arland Phillips and Edward F. Moore, both entered guilty pleas at earlier hearings. --- 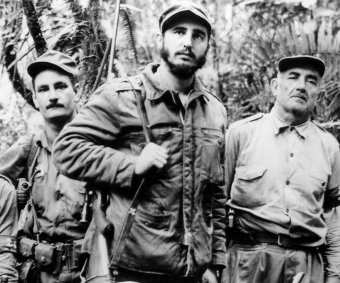