SANTA CRUZ, Calif., May 29 -- Amphibian populations world-wide are dying off, possibly as a result of the combined effects of acid rain and increased ultraviolet light exposure caused by a thinning ozone layer, a University of California researcher said. The large-scale disappearance of frogs, toads and salamanders may be attributed to the combined effects of human-induced environmental stresses such as acid rain and increased ultraviolet radiation caused by cholorofluorocarbon emissions that have thinned the ozone layer said Michael Soule, professor emeritus of environmental studies at the University of California at Santa Cruz and coauthor of a recent study on the combined environmental stresses effecting amphibians.

'People have been looking for the smoking gun to explain amphibian die-off, and there isn't just one smoking gun,' said Soule. His research suggests the amphibian die-off is caused by the combined effects of two or more environmental factors stressing the species rather than any one factor. Soule's study exposed the eggs of common frogs to current and future levels of water acidity and UV-B radiation, the most harmful form of ultraviolet light. However, even the most acidic water or the most severe UV-B radiation did not kill many frog embryos. But when scientists combined the two environmental assaults, as many as half the eggs failed to hatch. 'Amphibians are like canaries in a coal mine in that, they are the most vulnerable visible organism and (their high mortality rate) is an early warning sign that ecosystems are not healthy,' said Soule. They are vulnerable because they require two different kinds of habitat -- aquatic and land habitat -- and are susceptible to any environmetal change in either one. Red-legged frogs, yellow-legged frogs and the Sierra toad have all but vanished from their native Californian habitat. Even common toads are becoming more rare, said Soule. 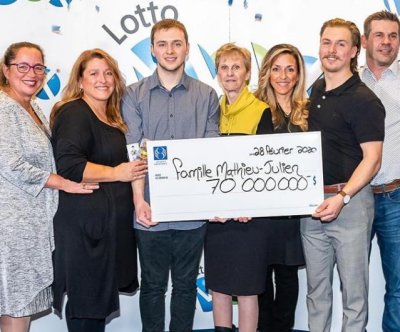 Odd News // 6 hours ago
Grocery bagger wins record jackpot from ticket bought at work
Feb. 28 (UPI) -- A Quebec grocery store worker became the largest lottery winner in the province's history when he scored a $52 million jackpot with a ticket he bought at work.

Odd News // 7 hours ago
More than 150 snakes removed from under Colorado couple's deck
Feb. 28 (UPI) -- A Colorado couple who kept finding snakes in and around their home called in experts, who removed more than 150 of the reptiles from a large den under their back deck.

Odd News // 9 hours ago
Ohio man seeks world record with beer-only Lent diet
Feb. 28 (UPI) -- An Ohio man said he is giving up solid food for Lent and switching to a beer-only diet in an attempt to set a world record. 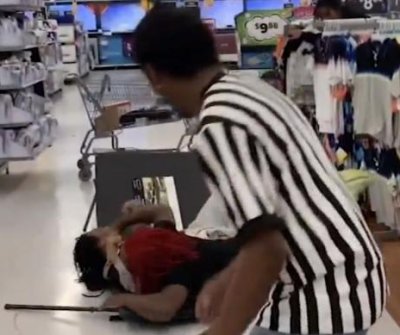 Odd News // 10 hours ago
Wrestling fans stage match inside Texas Walmart
Feb. 28 (UPI) -- A group of wrestling fans in Texas staged their own exhibition match in the middle of a Walmart store and shared video of the spectacle online. 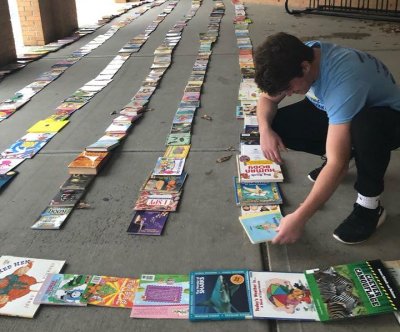 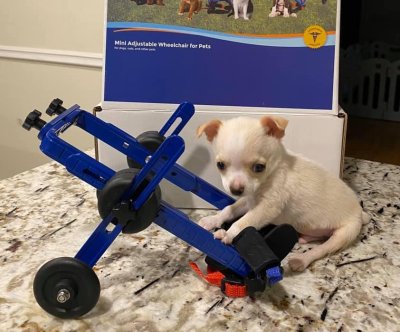 Odd News // 11 hours ago
Puppy's pigeon friendship leads to custom wheelchair
Feb. 28 (UPI) -- A puppy who went viral for an unlikely friendship with a flightless pigeon is finally learning to walk thanks to a donation of a specialized wheelchair. 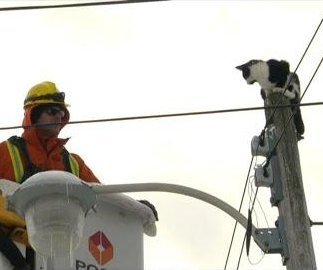