He was listed in stable condition late Wednesday. 'Mr. Jackson has been admitted to the hospital, is undergoing tests and will be admitted overnight for observation,' said Beth Israel spokesman Jim Mandler. A New York Emergency Medical Service spokesman said the singer collapsed onstage at the Beacon Theater shortly before 5 p.m. 'We received a call that he was in cardiac arrest on the stage of the theater,' said EMS spokesman John Hanchar. 'Paramedics arrived four minutes later and found him awake with hypotension or low blood pressure.' Hospital officials later said Jackson did not suffer heart problems. The singer was scheduled to be honored Wednesday night at the Billboard Music Awards. Jackson, whose hit albums include 'Thriller,' has been rehearsing this week with French mime Marcel Marceau for an invitation-only concert scheduled to be taped Saturday and broadcast Sunday on cable television's HBO network. There was no immediate word on whether the concert will be broadcast, but an HBO spokesman said that rehearsals would continue and that Jackson's personal physician was flying to New York from Los Angeles. 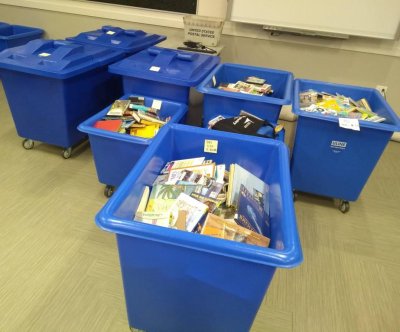 Odd News // 16 hours ago
Diamond lost in library drop box retrieved after weeklong quarantine
Oct. 29 (UPI) -- Employees at an Ohio library reunited a patron with the diamond that fell off her wedding ring after the gem was found in a bin of quarantined returns. 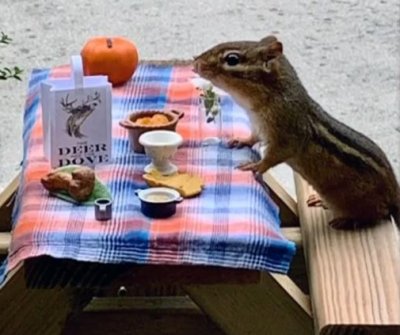 Odd News // 18 hours ago
Woman does 34 pull-ups in one minute for world record
Oct. 29 (UPI) -- A 45-year-old West Virginia fitness instructor who started doing 100 pull-ups a day during a COVID-19 lockdown broke a Guinness World Record by completing 34 in one minute. 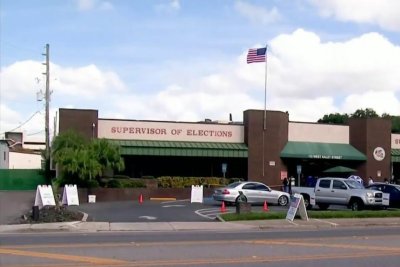