DETROIT, Oct. 30 -- The Detroit Tigers named Randy Smith as their new general manager on Monday. The 32-year-old Smith, the youngest general manager in baseball, resigned as general manager of the San Diego Padres on Oct. 2 due to differences with the club's new ownership.

He was named the Padres' general manager in June of 1993. Smith has been in the Padres organization since 1984, excluding a two-year stint with the Colorado Rockies as assistant general manager. Detroit's general manager position became vacant when the club fired Joe Klein last Friday. Smith engineered a major 12-player trade with Houston last year that sent third baseman Ken Caminiti and outfielder Steve Finley to San Diego. The Padres were 70-74 in 1995 and finished eight games behind first-place Los Angeles in the National League West. Buck Showalter, who left the New York Yankees last Thursday after failing to reach a contract agreement with owner George Steinbrenner, is believed to be the leading candidate for the Tigers' vacant managerial position. The 39-year-old Showalter managed the Yankees since 1992 and compiled a 303-266 career record. He was the American League Manager of the Year in 1994. 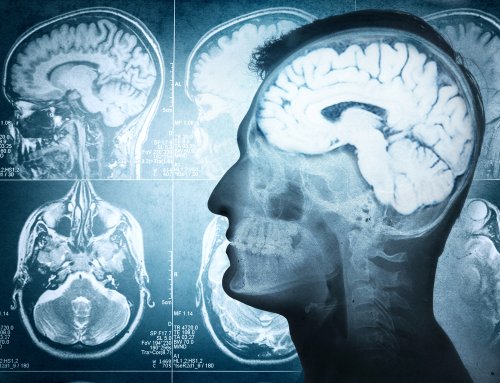 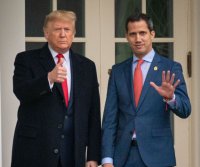