Morty, who ambles his way through town at the beginning of the program and has become its signature, was part of a study on why moose die sooner in captivity than in the wild.

Morty and another moose named Minnie were the subject of behavior and nutrition studies headed by Charles Robbins, professor of natural resource sciences.

One of the objects of the research was to find out why moose rarely live past the age of six or seven in captivity when they can live 15 or 16 years in the wild, Robbins said.

'We started seeing some problems in Morty and Minnie this fall,' Robbins said. 'We didn't get a definitive answer until about a week ago when Minnie died. The problem is that there are two minerals that all animals need, but moose need more than anybody else.'

Robbins said the moose died of cobalt and copper deficiency.

'By the time we started treating Morty, based on what we learned from Minnie's death, the damage was too extensive,' Robbins said. 'He rallied and we thought we had him on the way back, but it was just too late. I lost a friend.'

Robbins said that Millie, the remaining moose in the experiment, is responding to treatment and her health is improving.

The half-ton Morty was also featured in a tongue-in-cheek profile of 20 show business animals in the Dec. 3, 1993, issue of Entertainment Weekly, appeared in a 1994 desk diary produced by CBS and had a part in a local TV commercial. 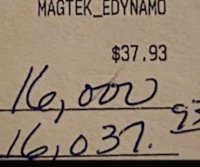 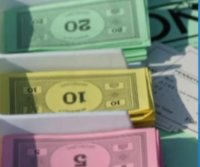 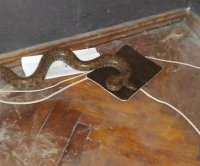