'It was the immediate family,' a close friend said. 'I heard Michael flew in from Chicago.

Michael Shula, the tight end coach for the Chicago Bears, is of of Shula's sons.

Shula met Stephens, who is divorced, a year later at a New Year's Day party at the Indian Creek Village home of Raymond Floyd. Floyd and his wife, Maria, introduced the two.

Shula and Stephens began dating. They kept their wedding plans quiet until the last second.

Stephens is the former wife of Jackson T. 'Jack' Stephens, a Little Rock, Ark., financier and chairman of the Augusta National Golf Club.

Longtime friends were surprised but delighted.

'Good for him,' said Carl Taseff, a Dolphins assistant coach. 'I figured he'd get married sooner, but I'm happy for him.'

Shula has won 322 games during his career as an NFL coach, and trails only the Chicago Bears' George Halas with 324. With at least 11 games to play this season, Shula is expected to break the record this year.

The Dolphins this weekend have their second of the season's two byes. 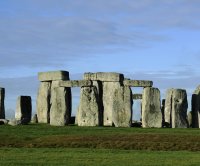 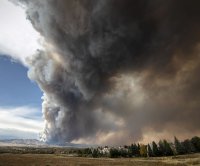