CHICAGO -- Philips Interactive Media and Paramount Pictures signed a landmark multiyear contract Wednesday for distribution of Paramount's full-length movies in a format for use on the Philips Compact Disc-Interactive video game system.

Paramount also agreed to explore possibilities for development of interactive CD-I software games, some of which may be based on future Paramount movies.

'The promise of digital video has been looming on the horizon for several years and the race has been between every delivery system possible: cable, DBS (direct broadcast satellite), telecommunications and home video playback systems,' said Bob Klingensmith, president of Paramount's Video Division.

'This fall Philips will be the first company to actually deliver on the promise of digital when they begin to release our movies on 5-inch discs. We all know that movies drive any new entertainment medium and we are very pleased to have paramount movies leading the way for Philips in this exciting new technology,' he said.

The agreement, announced late Wednesday, covers distribution of Paramount movies in the United States and Canada. The movies will be released in CD-I 5-inch disc format at the same time Paramount releases the videocassette versions of the films.

The CD-I versions will be distributed by Philips under license from Paramount, a unit of Paramount Communications Inc.

Financial and royalty details were not immediately available.

'The power of digital video images, combined with the superior sound quality of CD audio on a 5-inch disc, provides an incredible experience and represents a significant step forward in the new frontier of digital entertainment,' said Scott Marden, president of Philips Media, the parent of Philips Interactive Media of America, which makes and markets the CD-I system.

'We are delighted to have Paramount as the first major Hollywood studio to support CD-I,' Marden added.

CD-I movies will play on any CD-I system that includes the new Philips Full Motion Video (FMV) Cartridge, which plugs into the back of the unit.

The cartridges and digital movies will be available to consumers beginning this fall. Prices have not yet been established., but the basic CD-I system currently is selling for between $850 and $1,100.

'Providing movies on a 5-inch disc represents a revolution in digital compact disc technology and is unique to CD-I,' saidEmiel Petrone, Philips Interactive senior vice president for sales and marketing.

While initially designed as the ultimate video game and edutainment product -- one that would let players take the parts of actors in movies -- Philips CD-I is becoming a cornerstone in corporate training programs.

It has become popular in corporate circles in the past two years because it provides an interactive training environment in which workers can learn at their own pace.

The additional ability to play high-quality digitized renderings of major Paramount films should add to the system's appeal in the consumer electronics market.

The announcement of the Philips-Paramount deal came at a Philips reception to mark the eve of the opening of the summer Consumer Electronics Show. The show opens in Chicago Thursday. 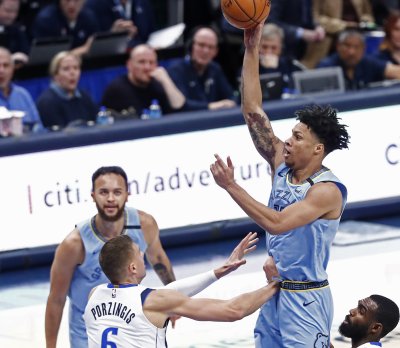 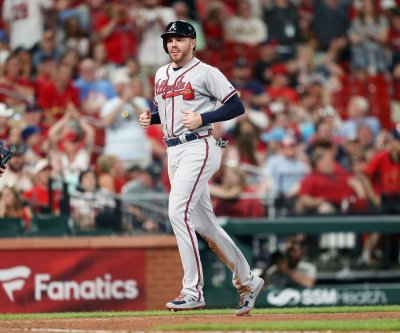