Concert crush could have been avoided, officials say

NASHVILLE, Tenn. -- A post-concert stampede that killed two teenagers and injured 27 others could have been avoided if more exits had been opened at the Municipal Auditorium, officials said.

Police said Sunday the teenage girls were crushed to death when 1,000 people tried to push into a benefit party after a Saturday night rap music concert.

Brent Riley, an auditorium security guard said the tragedy could have been prevented if more exits had been open.

'These people didn't have to die,' Riley said.

Concert-goers poured out of the auditorium after the concert and many headed down a narrow ramp toward an exhibit room beneath the auditorium where -- for a charitable contribution of a can of food or $2 - they were promised a chance to meet the stars of the rap concert.

But the large garage-type door at the end of the ramp was locked - a precaution to protect the musicians -- and an auxiliary set of double doors was chained shut, security personnel said.

There was nowhere for the crowd to go as it piled up in front of the locked doors, said security guard Lamonte Orr.

'It was two walls on either side of you, a blue door in front of you and nowhere to go,' said concert-goer Teresa Parker, 18, who was caught in the crush.

Auditorium personnel finally opened the double doors, Orr said, but they weren't large enough to handle the crowd of people pushing their way down the ramp.

Jocelyn Patton, 17, who sustained minor injuries in the melee, said some of the concert-goers were intoxicated from the use of drugs or alcohol and began pushing.

'Then some guys way in the back started hollering 'Push, push,'' Patton said.

'Every time they pushed forward, the people in front pushed back, and we were in the middle. It just got to where we couldn't breath.'

Promoter Eddie Johnson of E.J. Productions of Nashville, who declined to comment on the tragedy, publicized the concert as a 'rap-off' between New York's Public Enemy and Eric B & Rakim vs. Los Angeles' Eazy-E and N.W.A.

About 5,700 attended the concert but police Lt. Tommy Jacobs said Johnson had only expected 300 people at the party downstairs. Concert-goers said the post-concert party had been well publicized.

Jacobs said police did not anticipate making any arrests in the deaths.

Odd News // 22 hours ago
Python captured after six weeks on the loose in British Columbia
Aug. 14 (UPI) -- A 5-foot python that went missing in British Columbia was found more than a month later after apparently hitching a ride in someone's vehicle. 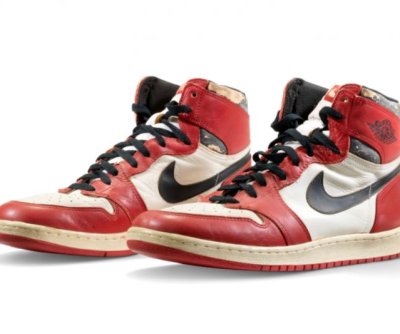 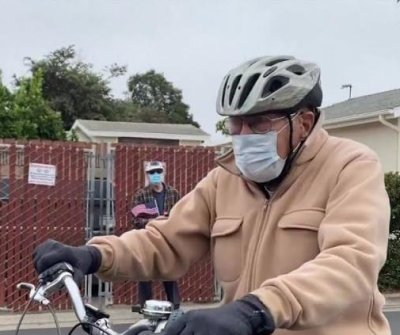 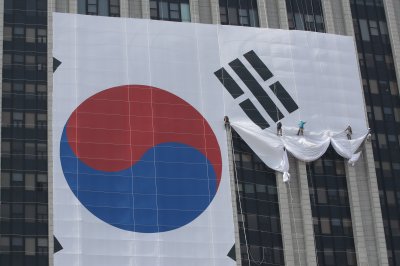