'He agonized over the decision,' Woolf said. 'He's a great sympathizer with the strike. The New England Patriots are the only team he would have done that for, because he really feels he's coming home.'

Flutie, of Natick, Mass., won the Heisman in 1984 while leading Boston College to a victory in the Cotton Bowl. He was signed by the Bears last year after spending a year in the now-defunct United States Football League.

Flutie, who was obtained for an undisclosed draft choice, is expected to be with the Patriots Sunday when they face Houston in a non-union game but it has not been determined if he will start, said Jim Greenidge, a Patriots spokesman.

'We're trying to do everything we can to win under the circumstances,' Coach Raymond Berry said of the acquisition. 'We need to improve our quarterback play. Our aim is to win. We will continue to try and upgrade our team at any position at any time.'

Flutie was scheduled to report to the team tonight.

Once the strike is settled, the Patriots will keep four quarterbacks, Berry said. Tony Eason will remain as the team's starting quarterback, with Steve Grogan, Tom Ramsey and Flutie in reserve.

Woolf said Flutie would receive a better chance to play in New England than he did in Chicago.

'The attitude will be different,' Woolf said. 'For whatever reason, the attitude in Chicago recently has been somewhat negative, and it should be better here for Doug.

'I'm not surprised that the New England Patriots would want him,' Woolf said.

U.S. News // 1 hour ago
U.S. suspends charter flights with Cuba
Aug. 14 (UPI) -- U.S. Secretary of State Mike Pompeo has suspended all private charter flights to Cuba, in a move to deprive the Caribbean nation of a revenue source. 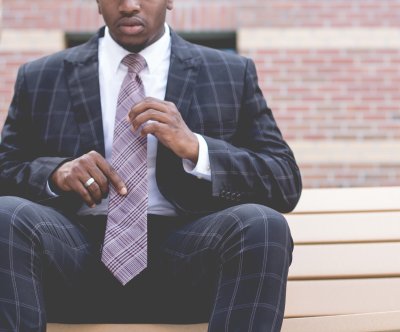 Health News // 2 hours ago
Genetics part of reason stroke a bigger threat to Black people
Stroke is more deadly among Black people than Whites, and the reason may come down to genetics.

U.S. News // 3 hours ago
U.S. seizes millions in cryptocurrency from 3 terrorist groups
Aug. 14 (UPI) -- The Justice Department announced it has seized millions of dollars worth of cryptocurrency intended to finance the activities of al-Qaeda, the al-Qassam Brigades and the Islamic State. 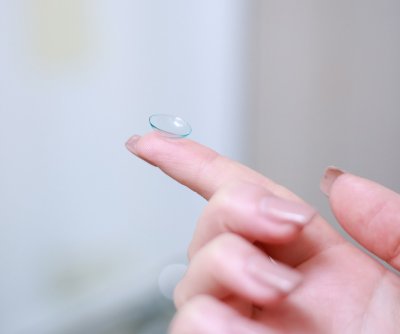