F-16 knocked out by wild boar

ISLAMABAD, Pakistan -- The Pakistani defense minister has acknowledged that the air force lost an American-built F-16 fighter - regarded by many Pakistanis as an invincible aircraft -- to a wild pig.

The $18 million, high-tech fighter slammed into a wild boar as it raced down a runway for takeoff on a nighttime operational mission last December, Defense Minister Rana Naeem Mehmud Khan said during questioning before parliament Monday.

The nose gear broke when it struck the pig as it crossed the runway, and the F-16 caught fire and was destroyed, the defense minister said.

The mishap occurred Dec. 17 at Sargodha Air Base, about 125 miles south of the capital.

It was the first F-16 in Pakistan's air force to be lost.

A spokesman for General Dynamics in Fort Worth, Texas, the maker of the jet fighter, said an F-16 sold to the Pakistani air force costs about $18 million.

The defense minister said a wall 6 feet high has been constructed around the air base to isolate it from wild boars and prevent accidents in the future.

A second F-16, a symbol of prestige in Pakistan, was shot down April 29 along Pakistan's border with Afghanistan during a chase of an Afghan aircraft.

The government has stated a plane was downed but has not confirmed it was an F-16.

Diplomats in Islamabad report that one version of the incident is that the jet was shot down accidentally by another F-16 in Pakistan's air force. But the Soviet-backed Afghan government also has claimed responsibility for downing the F-16. 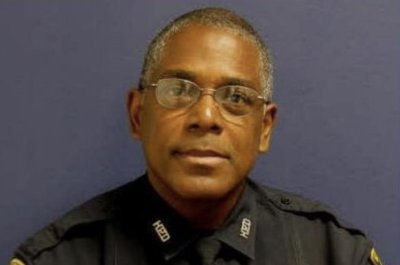