'The league concluded that he was not injured seriously enough (to be placed on the list for four weeks),' Browns General Manager Ernie Accorsi said.

Accorsi recently returned from the league meetings, where it was announced 297 players were on injured reserve, including 18 by one team.

'That's a fairly common practice,' Accorsi said. 'That's how you get 100 players in camp.'

A player with some stature -- a draft choice or veteran -- has to be paid in full if he's healthy or not. However, free agents given tryouts are paid a certain amount if they make the roster and another amount if they are placed on injured reserve.

'Some are recovered but you are allowed to keep them there,' Accorsi said. 'If they were major (four weeks or more) injuries, we'll bring some of them back next year. Jackson (who broke his finger on the first day of training camp) has the kind of injury where he could play, but because of the pain factor, we wouldn't put him in a game.

'You are not allowed to (stash players). Of the 297 on IR, the league has examined 129. They will send us a telex and tell the player to report to a doctor in Columbus at noon tomorrow. We've had five or six examined this year. It's a risky business.'

Accorsi, now in his third year with the Browns, said it's a common practice around the league for players to file grievences after being waived while they are still hurt.

'We'll keep them an extra week, just to be sure,' Accorsi said. 'After being cut, the player will say, 'I'm still hurt.' The union will send them to a neutral physician, who will make a decision. We had a couple from camp (file grievences). That's way below average. It's a typical union right.' 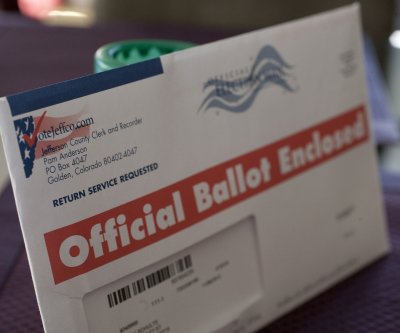 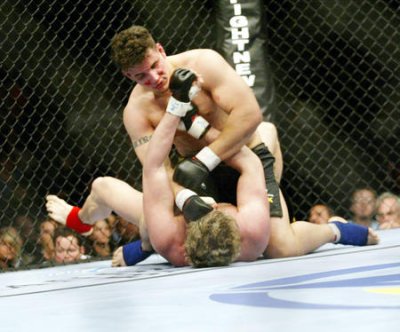 Health News // 6 hours ago
Flu vaccine may lower risk for severe COVID-19, study suggests
Oct. 28 (UPI) -- People who received the flu vaccine in the year before testing positive for COVID-19 are nearly 2 1/2 times less likely to be hospitalized with a severe form of the disease than unvaccinated adults. 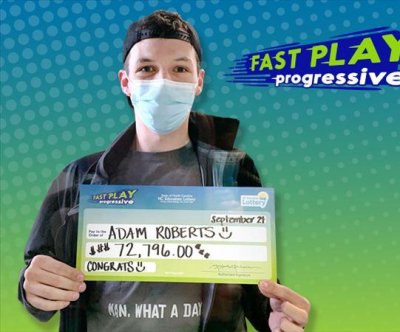