The robbery took place April 29, 1985, when four masked men surprised Wells Fargo guards after midnight one of at the firm's facilities and took an estimated $7.9 million from the vault.

The prosecutor, Assistant U.S. Attorney Steven Kaplan, argued that all three men posed a risk of flight, especially since virtually none of the stolen money has been recovered.

Their attorneys said the men knew they were suspects a year ago, gave hair samples, fingerprints and photographs and did not flee.

However, it was argued that Coffey was a danger to the community because he allegedly said he would kill witnesses who had testified in a related trial.

The complaint said after the bandits loaded the money into a Wells Fargo armored car and drove off, they realized they forgot to take keys with them to unlock the vehicle's doors which automatically lock when shut.

They drove to the Fulton Fish Market, where they were employed, and there they discovered their error.

Campanella and Mazzarese attempted to open the doors and Coffey left to get cook Jeffrey Grubczak to help break open the armored car, the complaint said.

According to a witness, the four and others then spent the next 60 to 90 minutes attempting to break the vehicle open, using, among other tools, an axand a sledge hammer.

Coffey allegedly acted as a lookout with others.

The complaint said that once the armored car was opened bags of money were transferred to a waiting van and driven off.

Grubczak, who was convicted last August and sentenced to 25 years in prison, said a few days later he saw garbage bags of money in the basement of a Staten Island home where he was paid $100,000 for his role.

Kaplan said the only money recovered from the robbery was $9,000 from Grubczak.

Odd News // 1 hour ago
Chihuahua saves owner's life during stroke on houseboat
Aug. 10 (UPI) -- A North Carolina man was reunited with his beloved dog five days after the chihuahua was credited with saving his life during a stroke. 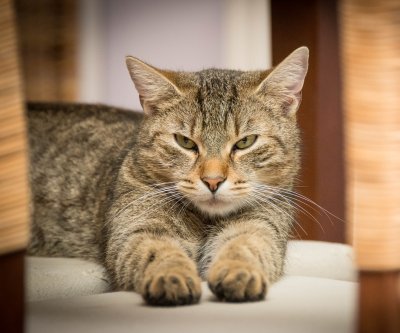 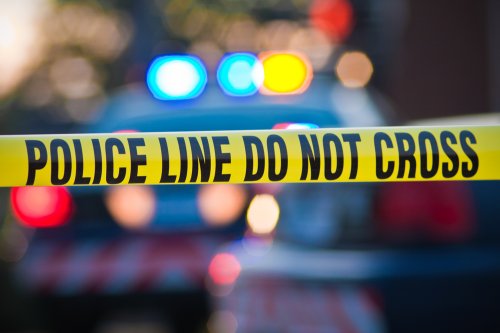