VALPARAISO, Ind. -- Former Rep. Earl Landgrebe, whose loyalty to President Nixon throughout and beyond the Watergate scandal scuttled his political career, is dead at age 70.

Landgrebe died of a heart attack Sunday in his home.

Officials at Bartholomew Funeral Home in Valparaiso said visitation would be held today and Wednesday. The funeral was set for Thursday at Our Shepherd Lutheran Church, Crown Point.

Landgrebe, who supported Nixon throughout the Watergate scandal that eventually led to his resignation as president, vowed in 1974 to 'stick with my president even if he and I have to be taken out of this building and shot.' He was one of only three congressmen who voted not to accept the final report of the House Judiciary Committee's impeachment inquiry. The other two were Reps. G.V. Montgomery, D-Miss., and Otto Passman, D-La.

He shrugged off evidence contained in the Nixon White House tapes, saying, 'Don't confuse me with the facts.'

Landgrebe said Nixon never solicited his staunch support, a stance that gained him the nomination by New Times Magazine in 1974 as one of the '10 dumbest' congressmen.

'Who named me?' Landgrebe riposted -- 'The editors? The reporters? Or the janitors?'

In 1974, the feisty Republican lost his 2nd District congressional seat by 35,000 votes to Democrat Floyd Fithian.

Following his loss, Landgrebe resumed operating Landgrebe Motor Transport, a company he began with one truck in 1943.

By 1978 he was boasting of success in the company he ran with his two sons, employing 90 people and grossing about $5 million annually, moving freight and selling trucks.

'Since my retirement, I just worked real hard and I haven't missed any opportunities to make a buck,' he said then.

At age 64, Landgrebe suffered minor facial injuries when he tried to drive a truck through picket lines at a Valparaiso plant where workers were on strike. A baseball bat shattered the truck windshield and narrowly missed his head.

Long after Watergate, he was saying what some analysts have said since:

'We haven't started to see the two sides of Richard Nixon.'

'They totally forgot all the good things he did for this country,' Landgrebe said.

'Communism did not gain one soul on the face of the Earth during Mr. Nixon's five years and eight months in office,' he said. 'Especially compared with what happened since he was thrown out.'

Survivors are his wife, Helen, sons Roger and Ronald, brothers Edward and Elmer and sister Elaine Dye, all of Valparaiso. 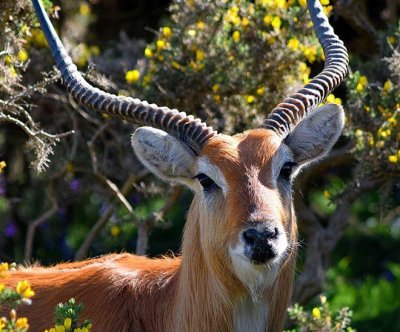 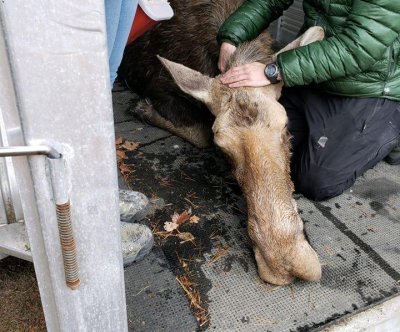