MEDIA, Pa. -- Sylvia Seegrist, the fatigue-clad woman who shot 10 people in a suburban shopping mall, tried to murder children during the rampage and was disappointed she killed only two people, prosecutors said.

Seegrist, 25, showed unusual interest in the outcome of the shooting spree, asking several police officers how many people she had killed with her semi-automatic rifle, said William Ryan, a Delaware County assistant district attorney.

Ryan made the comments Wednesday during his opening statements in Seegrist's murder trial. Seegrist allegedly killed three people and injured seven others in the Oct. 30 incident at the Springfield Mall in suburban Philadelphia.

He said Seegrist asked a detective after her arraignment, ''How many did I kill?''

When the detective held up two fingers, Ryan said Seegrist uttered a profanity and then said, ''Only two dead. Any of them kids?''

Two of Seegrist's victims, one a 2-year-old boy, died the day of the shooting. A third victim died a month later.

Seegrist, clad in maroon slacks, sandals and a black cloth jacket worn over two shirts, stared blankly at the jury box as Ryan said he would prove the woman 'knew what she was doing' when she fired at shoppers.

Five of the seven surviving victims testified Wednesday, describing how Seegrist stormed into the mall and methodically fired at shoppers.

'Sylvia Seegrist came in and aimed the gun at me and shot me. I looked at her and it looked like she was serious,' said Kareen Wootsen, one of the victims. 'I put my hand up and she grazed my hand (with a bullet).'

Bruce Wilson, the manager of a local sportsman's club that Seegrist belonged to, testified the woman had used the club's rifle range on Oct. 27, three days before the shooting rampage.

Wilson said Seegrist's behavior was erratic and she had rambled incoherently about the energy crisis, nuclear power and famine.

One of Seegrist's public defenders, Steven Leach, told the jury the shootings were the 'culmination' of his client's troubled history of mental illness.

Leach said he would prove Seegrist, of Crum Lynne, Pa., was legally insane when she burst into the mall clad in green Army-type fatigues, prompting a mall employee later to call her 'Ms. Rambo.'

Leach told the jury Seegrist had become obsessed with world problems and was convinced there was a food shortage. He said Seegrist believed it was terrible for people to bring babies into the world when there was not enough food to feed them.

He said Seegrist's mother, Ruth Seegrist, would testify her daughter was committed to mental hospitals on 13 occasions beginning at age 15 and how she was molested by her grandfather. 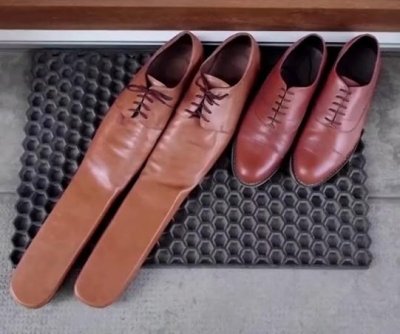 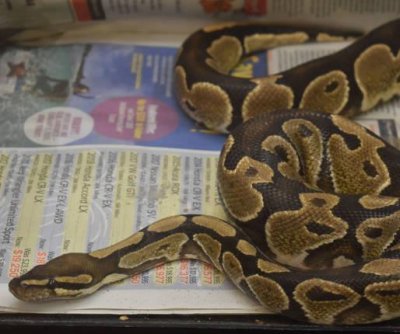 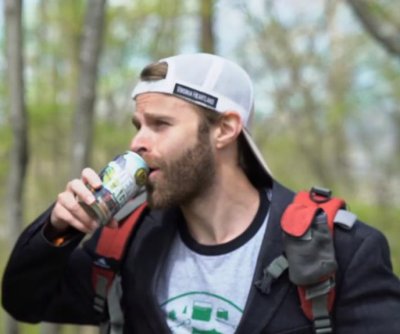 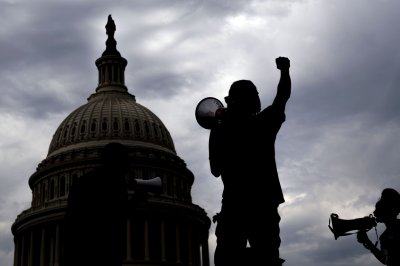 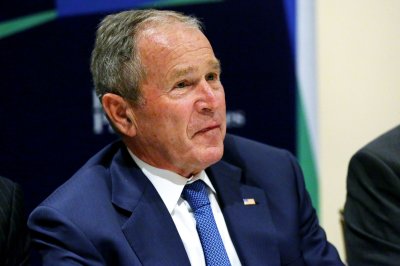