The deal could be worth a total of between $28 million and $32 million once the Canadian auto parts and hardware company sells more assets of the White chain, a money-losing operation with a similar product line.

Western Auto will obtain 18 more stores and other assets if Canadian Tire can settle with landlords or former White dealers who are subject to bankruptcy proceedings in the United States, the company said.

An earlier plan that would have had White continue to operate between six and 10 stores has been dropped and Canadian Tire will attempt to dispose of all of the chain's assets not sold to Western Auto.

Canadian Tire acquired the White stores and warehouses in 1982 and began handing them to individual dealers. White, based in Wichita Falls, Texas, lost about $37.6 million in 1985 and approximately $39 million a year earlier.

Sports News // 12 hours ago
NASCAR: Joey Logano gets repeat win at Las Vegas
Feb. 24 (UPI) -- NASCAR's Joey Logano won the Pennzoil 400 for the second consecutive time, leading the 38-car field and moving up to No. 2 in the Cup Series standings after claiming the checkered flag at Las Vegas Motor Speedway. 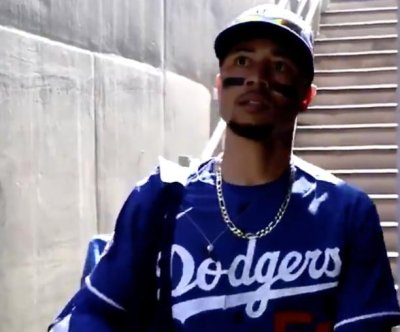 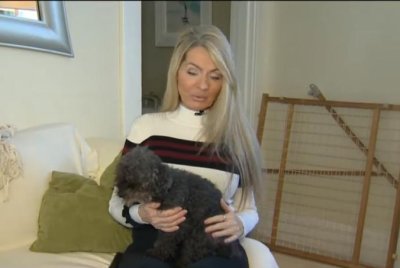 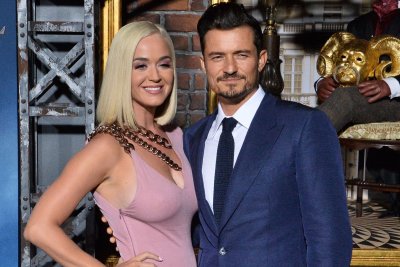