SRINAGAR, India -- A frenzied mob beat and burned to death an Australian tourist in the apparent belief he was responsible for kidnapping children, police and Australian officials said today.

Police in Srinagar, capital of Kashmir state, said the mob Monday attacked and beat a man identified as Jonathon M. Armstrong, 24, a tourist from Canberra, after rumors spread that a bizarrely dressed man was kidnapping children.

Kashmir police said Armstrong, dressed in long saffron robes, was mistaken for the rumored kidnapper and an angry mob gathered around him.

He was seized, thrown into a lake, then pulled out and beaten, doused with kerosene and set afire, police said.

The enraged crowd hurled rocks at a police patrol that rushed to the scene, police said.

A spokesman for the Australian High Commission in New Delhi said Armstrong's relatives had been informed of his death. 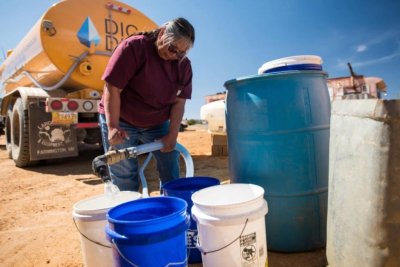 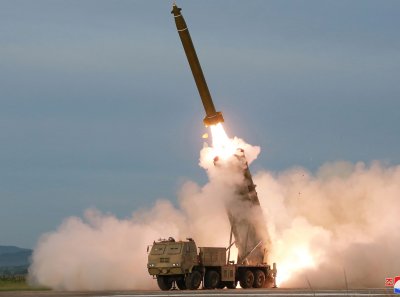