The Buffalo Bills Friday signed a pair of former...

Griffin, the brother of two-time Heisman Trophy winner Archie Griffin, played seven seasons at safety with the Bengals and became a free agent at the end of last season. He has 11 career interceptions, including two last season.

Pillman was a rookie with the Bengals last year and was waived after the season ended.

Health News // 10 minutes ago
Study: 87% of excess lung cancer risk eliminated if smokers quit before age 45
Smokers who kick the habit before age 45 can nearly eliminate their excess risk of dying from lung or other cancers, a new study estimates. 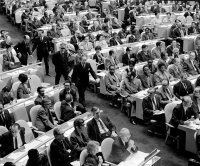 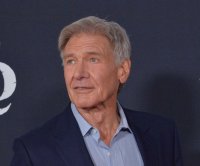 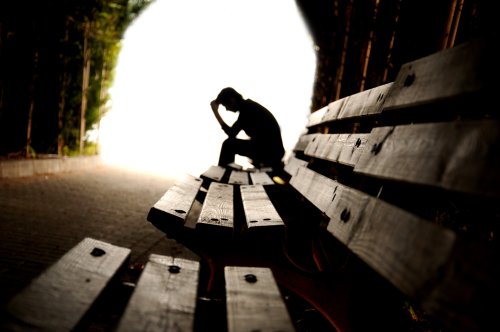 Science News // 1 hour ago
'Smart bandage' could monitor wound healing, researchers say
Oct. 25 (UPI) -- Researchers at the University of Bologna in Italy said they have developed a "smart bandage" that allows healthcare staff to check the status of a wound without removing the dressing and disrupting the healing process.

Odd News // 1 hour ago
ER nurses get engaged in elaborate hospital roof proposal
Oct. 25 (UPI) -- A pair of ER nurses who fell in love at the Georgia hospital where they both work became engaged in an elaborate proposal on the roof of the building.