LOS ANGELES -- The McDonald's Corp. announced Friday a California franchise owner has abruptly changed his mind and dropped a bid for his restaurant to be the first in the nation to serve beer and wine under the Golden Arches.

Stephanie Skurdy, a spokeswoman at McDonald's headquarters in Oak Brook, Ill., said Whitey Andres, owner of the soon-to-open restaurant in the Sierra resort community of Mammoth, had withdrawn a request for the company to make an exception to its policy of not serving alcoholic beverages.

'We considered an exception to our policy because of the unique location and adult customer base of the Mammoth area,' said Richard Starmann, vice president of McDonald's. 'But our franchisee decided it was not consistent with the interest of the community to serve beer and wine.

'We respect and support his decision.'

Officials of the 6,000-restaurant company refused to answer further questions about Andres' surprise decision, which was announced only one day after the application for the beer and wine license became public.

Some of the residents of the resort community about 185 miles east of San Francisco had expressed concern Thursday about selling beer and wine in the local McDonald's.

Although state liquor authorities had not received any complaints about the proposal, Mono County Deputy Counsel John Gallagher said many residents are disillusioned by what they consider an uncharacteristic move by McDonald's.

'It's just that McDonald's has an image of being all-American, clean cut and wholesome,' he said, adding that 'comments have been made by (county supervisors) whether an alcoholic hamburger stand is in the county's best interests.'

Other residents are worried about teenagers who might be employed at the McDonald's restaurant just two blocks from Mammoth High School.

'The main concern of the (school board) is that we will have 70 to 80 students working shifts there,' said Tom Henry, superintendent of the Mammoth Unified School District. 'Most of the employees are usually students from the high school.'

Henry said 'chances are we will be filing a formal protest' with the Alcoholic Beverage Control Board office within a week.

McDonald's spokesman Steve Leroy said Thursday the owner of the Mammoth store applied to the state earlier this month for a beer and wine license.

'Basically, the application was made in Mammoth because of the unique demographics in the area,' Leroy said. 'It's an adult recreation location and a large number of tourists are in the area.'

Gordon Kelly, assistant director for the ABC's southern division, said Thursday McDonald's applied for the beer and wine license Oct. 12 and no complaints have been received so far.

'If they meet the food regulations,' he said, 'there is little, if anything, we can do stop them from getting a license unless there are protests from residents or from nearby churches, schools or hospitals. As of today, we have not received any protests.'

Leroy pointed out Thursday that McDonald's in Europe had served beer and wine for some time. 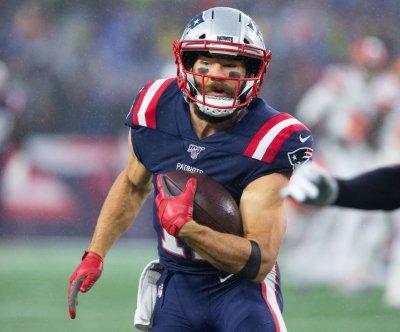 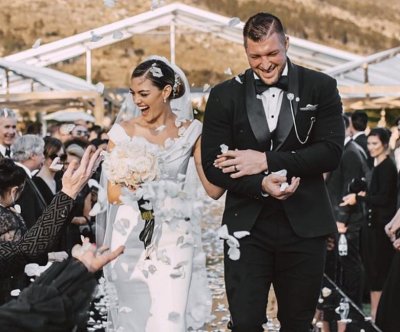