Susan Saint James has given birth in Charlotte Hungerford Hospital in Torrington, Conn., to a son, Charles Duncan, who weighed in at 9 pounds 2 ounces.

Husband Dick Ebersole, executive producer of 'Saturday Night Live,' was born in the same hospital 35 years ago. He said the baby, born Thursday, has big feet, and joked he may use Charles Duncan as host for the Feb. 5 show. The Ebersoles met when Susan appeared on the NBC show in 1981 and married shortly afterwards. 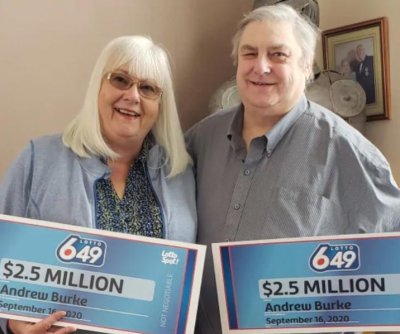 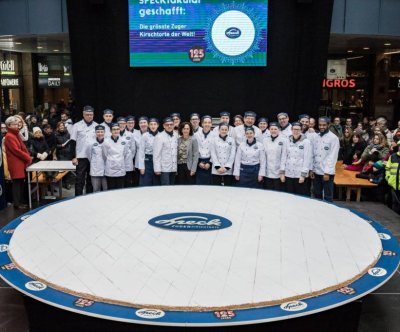 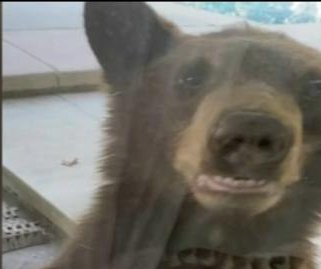