The 79-year-old television personality, made famous by the medium he professes to hate, was received Saturday into the church at St. Mary Help of Christians in Hurst Green in Sussex.

The church is close to the home of Lord Longford, the broadcaster and anti-pornography campaigner who sponsored Muggeridge's conversion.

Muggeridge, who started his career as a journalist with The Guardian, the London Evening Standard and Punch magazine, said his conversion to Catholism had 'been looming in my mind for many years,' and described it as a homecoming.

He had become increasingly religious in recent years and joined the Anglican communion but said he had finally rejected the 'gay priests and doctrinal confusion' of the British church.

Muggeridge was a Communist as a Cambridge undergraduate in the 1930s but was disenchanted by what he saw when he worked as a Moscow correspondent in the Soviet Union during the rule of Josef Stalin.

He joined British intelligence during World War II and became an agent in Africa. He took up freelance journalism and wrote several novels after leaving the service. His television appearances on a series of satire shows catapulted him to fame in the 1960s.

In recent years he had become a virtual recluse, turning to vegetarianism and abstaining from sex.

He said Saturday the example of Mother Teresa of Calcutta, the Roman Catholic missionary who won the Nobel Peace Prize in 1979 for her work with the poor in India, had inspired him.

'She has given me a whole new vision of what being a Christian means; of the amazing power of love and how in one dedicated soul it can burgeon to cover the whole world,' he said. 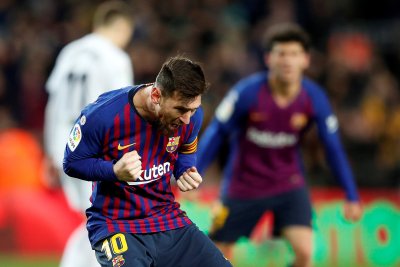