A statement issued by the Washington, D.C.-based communications firm said the stations will be acquired 'from their long time owner and operator Leake TV, Inc. (of Muskogee, Okla.) under a letter of understanding signed by the two parties this week.

'The purchase price for the two television properties will be in excess of $80 million cash,' the statement said. 'The letter of understanding signed this week by representatives of the two firms provides a 45-day period for the completion of a binding sales contract.

KATV and KTUL-TV are ABC affiliate stations and 'each is the leading commercial television station in its market,' the statement said.

The two acquisitions increases to five the number of VHF stations owned by Allbritton, the maximum number of VHF television stations that may be owned by a single firm under federal regulations.

He also is the former owner of the defunct Washington Star. 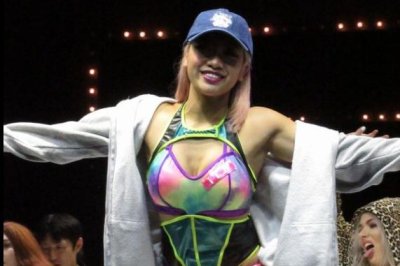