CAMPTOWN, Pa. -- A century and more has passed since Stephen Foster heard the Camptown ladies sing, 'Doo-dah, doo-dah,' as riders spurred their horses in a breakneck dash over the 'Camptown race-track five miles long.'

Although there are other claimants to the inspiration for Foster's rollicking 'Camptown Races,' the village of Camptown in the mountains of northeast Pennsylvania dismisses them as pretenders.

'We went through this with the Pennsylvania Historical Society,' resident Jim Chadwick, who helped organize the new Camptown Races 17 years ago, said Friday.

'They researched it and and finally approved that this was the town Stephen Foster went through and wrote 'Camptown Races' about.'

Even the historical society, however, hedges a bit. A highway marker along what is now Pa. 706 notes the races from the village to Wyalusing 'probably' inspired Foster to compose the song in 1850.

'There are a couple of Camptowns down South that claim they're it,' said Chadwick. 'Camptown in Georgia put up some fuss about this at one time, but it's the only one that's really spoken out.'

There's no doubt Foster, the Pittsburgh native who wrote such other popular songs as 'Oh! Susanna' and 'Beautiful Dreamer,' could have been a spectator at the races.

Bradford County Historical Society records show Foster attended schools in nearby Towanda and Athens in 1840 and 1841, and performed his first known composition, 'The Tioga Waltz,' at an Athens church in April 1841.

'And,' added Chadwick, 'it's exactly five miles from Camptown to Wyalusing, where the horses ran.'

The 17th annual running of the new Camptown Races on Saturday will bear no resemblance to the event described by Foster, said Director Craig Manney, who expects 250 competitors.

Entrants now travel on foot, not on horseback, said Manney. The 'race-track five miles long' has been replaced by a 6.2-mile loop, much of it rugged lumbering trails.

Once a thriving village with three general stores, three churches, a grist mill and a creamery, Camptown now has one store, one church and 'we'd probably have trouble scraping up 200 people,' Manney said.

Still, Camptown is proud of its place in American song, debatable as the distinction may be.

'Everybody who lives here enjoys it,' said Chadwick. 'It sets us aside from all the other little communities around here.' 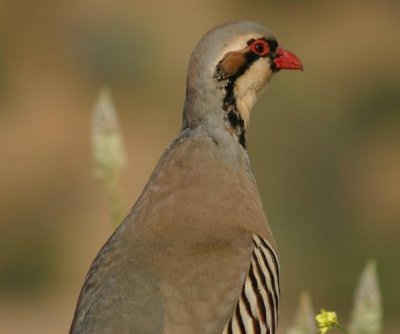 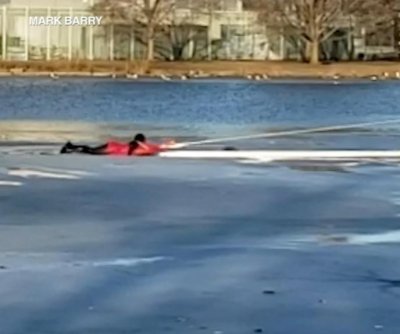 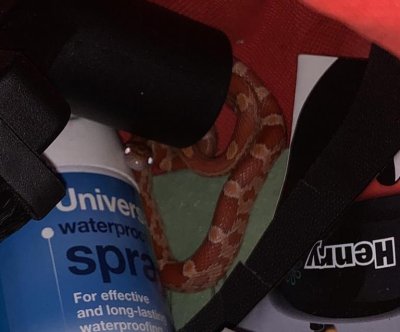 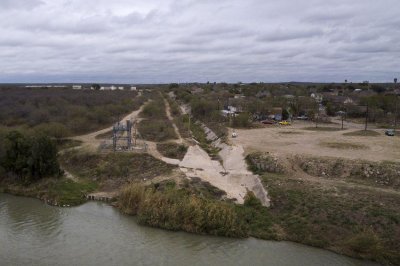