CINCINNATI -- A young woman fell 40 feet to her death Monday night at Riverfront Stadium, marring the baseball game between Pittsburgh and the Cincinnati Reds, won by the Pirates, 5-4.

Lora Schneeman, of the Cincinnati suburb of Montgomery was dead of massive internal and head injuries on arrival at a hospital after falling from an upper-level loge seat. The fall took place in the third inning, but the game continued after the women was taken to the hospital.

Dale Berra drove in three runs with two hits, one of them a solo home run, as the Pirates handed Cincinnati its fourth straight loss while snapped their own three-game losing streak.

Berra broke a 3-3 tie with a sacrifice fly to center that scored Mike Easler to cap a two-run Pittsburgh outburst in the sixth inning. Berra then hit his sixth homer of the year two innings later.

'I like to think I can help this club,' said Berra, who has hiked his average from .183 to .267 since June 7. 'We're putting it all together right now, pitching, hitting and fielding. And in our own minds we believe we can win the Eastern Division.

'Remember, we're still leading the league in hitting,' he added. 'Ask any pitcher and he'll tell you our lineup is one of the toughest in the majors.'

The relief pitching of Manny Sarmiento, Rod Scurry and Kent Tekulve shut down Cincinnati to four scattered hits in the final 6 2-3 innings to give Sarmiento his fourth win in five decisions and Tekulve his 13th save.

'When I was back in the minors after being released by the Reds, I never gave up,' said Sarmiento. 'I developed a new pitch, a forkball, to go with my slider and fastball at Pawtucket last season and my confidence picked up. I guess I was in the big leagues too soon. I was too young when I first came up with Cincinnati, only 20.'

Sarmiento who inherited a one-out bases-loaded jam from starter Ross Baumgarten in the third inning, hurled 4 2-3 innings of three-hit, shut-out ball before Scurry and Tekulve closed out the skidding Reds, who bring up the rear in the National League West.

Only rookies Tom Lawless and Paul Householder and veteran Dave Concepcion kept the Reds in the game, accounting for six of the seven Cincinnati hits. Concepcion had three, along with a pair of RBI while Lawless had two and scored twice and Householder slammed his sixth homer, a solo shot in the eighth, and batted in the other two runs.

'Frank threw the ball well,' said manager John McNamara. 'He had problems in the first couple of innings but after that he pitched very well.' 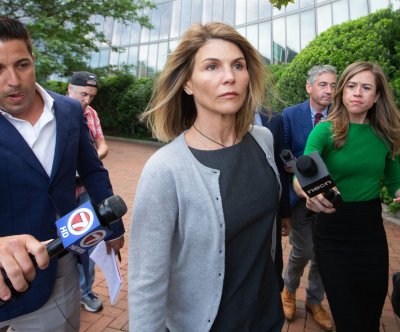 Health News // 2 hours ago
Blood flow differs in men, women
How your blood flows through your heart may depend on whether you are a man or a woman, new research suggests. 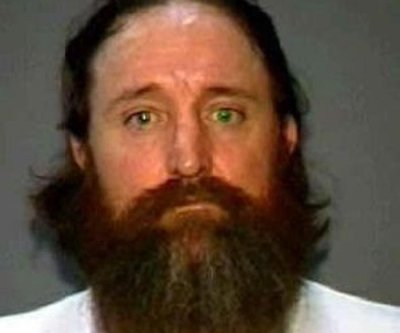 Health News // 4 hours ago
States ask people potentially exposed to COVID-19 to self-quarantine
Feb. 27 (UPI) -- City and state health departments have asked hundreds of Americans to self-quarantine to protect against community spread of the novel coronavirus, as fears of the potential pandemic reaching the U.S. continue to grow. 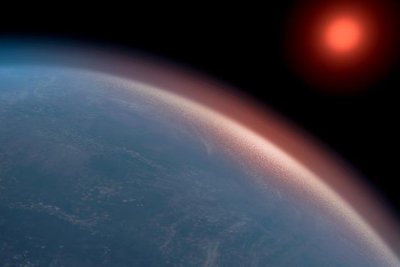