QUOTE OF THE DAY

New York Giants coach Ray Perkins, told it was raining in Canddlestick Park in San Francisco, scene of the Giants' NFL divisional playoff against the San Francisco 49ers on Sunday, commented: 'I guess we'll have to rent some boats. I hope it rains all week.

I don't care if we play on the moon.' NAMES IN THE NEWS Barbara Mandrell spent the holidays with family and friends at her Aspen, Colo., condominium... Jean Redpath, top Scottish ballad singer, will give a solo concert in New York (at Symphony Space) Jan. 16... Johnny Lee co-hosts the year-end edition of TV's 'Country Top 20' today (New Year's Day), with Eddie Rabbitt among the guests... Reggie Jackson will appear as himself in 'Archie Bunker's Place' on Jan. 24.

Odd News // 22 minutes ago
Bear cubs peek into California home through back door
Oct. 19 (UPI) -- A California woman captured video when a pair of bear cubs wandered into her backyard pool area and walked up to her back door to peer into the house. 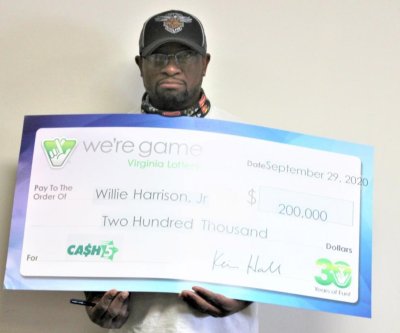