Ohioan found herself standing next to gunman

By
RAVENNA, Ohio, March 31, 1981 (UPI)-Carol Pierce, a legislative assistant to Ohio state Sen. Marcus Roberto, D-Ravenna, was on vacation in Washington Monday and took a picture of President Reagan an instant before he was shot by someone standing behind he

The former Clevelander said she took a picture of Reagan with her new camera just as he was preparing to enter his limousine following his appearance at the Washington Hilton Hotel.

She said she was winding her film forward for another picture when an arm reached out within a foot of her right shoulder and she saw a white hand holding a black handgun.

She said two shots exploded in her ear and smoke puffed out of the gun.

"Oh, my God," she said she remembers thinking.

Instinctively, she jerked to the left and took off "running like a jackrabbit."

She said more shots were fired and people lunged for the gunman. Fearing she might be caught in a crossfire, she ducked into a small alcove along the wall of the hotel building.

She looked back toward the presidential limousine and noticed three bodies on the ground. One she recognized to be that of presidential press secretary James Brady, critically wounded in the gunburst.

"He had just come over to the press to make a statement," she said, recalling she was standing near a group of reporters outside the hotel prior to the shooting.

She said she had originally gone to the hotel to meet friends attending the National Building and Trades Union convention where the president gave a speech. A crowd, including a number of youngsters, stood outside in anticipation of seeing the president.

"That's probably why the Secret Service didn't open fire," she surmised. "They were probably afraid of hitting innocent bystanders."

She said she was later interviewed by the police, the Secret Service, and the FBI, which confiscated her film. She said the film mainly contained frames of the highlights of her Washington holiday.

"I was shaking like a leaf," she said of herself immediately following the shooting. "For a moment I thought I was going to die."

"I still can't believe it when I think of it."

World News // 11 minutes ago
North Korea accuses South of twisting facts about Korean War
Oct. 30 (UPI) -- North Korea is blasting Seoul following statements about the 1950-53 Korean War that began with the North's invasion of the South. 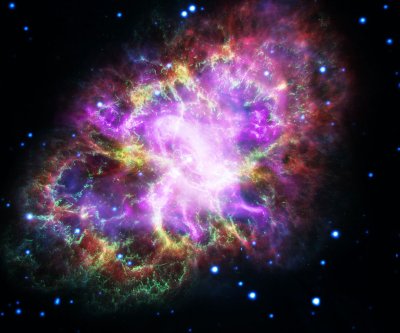