'We were driving down a road listening to a San Diego-Oakland game,' Barris said. 'I said, 'Red, that's what I call her -- her name is Robin Altman -- 'Red, if Jim Plunkett makes this pass I'll marry you.'

Plunkett made the pass.

'We lived together for three years. It was about time,' said Barris, who added that he proposed three times before but backed down.

Barris said the two were married Friday in a private ceremony. It was the third marriage for Barris, 51, and the first for Miss Altman, 28. 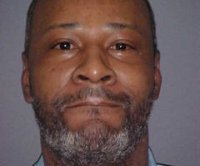 Odd News // 1 hour ago
Buck crashes through Kansas woman's home
Oct. 28 (UPI) -- A Kansas woman who heard a noise at her front door received a shock when a deer burst through her door and ran through her house.

Health News // 1 hour ago
Study: For women with PTSD, symptoms may vary throughout menstrual cycle
Women's symptoms of post-traumatic stress disorder may vary with their menstrual cycle, which could have implications for diagnosis and treatment, researchers say. 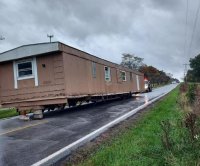 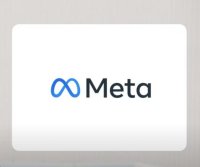 U.S. News // 2 hours ago
Facebook has a new parent company name -- Meta
Oct. 28 (UPI) -- Facebook founder and CEO Mark Zuckerberg announced Thursday that the parent company of the social network and its affiliates will change its name to Meta.
Advertisement