HAVANA, Jan. 1, 1959 (UPI) - Fidel Castro's rebels today claimed new gains in the heavy battle for the key city of Santa Clara. They said the government building was in their hands. Santa Clara, in central Cuba, is the capital of the province with the same name. If it falls, the rebels will have cut Cuba in half.

They would control just about all the eastern section. President Fulgencio Batista would continue to control the west.

The rebel broadcasts were heard in Havana after Batista's forces claimed they had rammed an armored column, spearheaded by a half dozen armored cars, into Santa Clara with reinforcements for the garrison besieged in the four-day-old battle.

The army said there were hundreds of rebel casualties in the fighting.

The rebels claimed they had blocked the government's convoy.

U.S. News // 4 hours ago
As low-end wine prices fall, premium varieties likely won't budge
EVANSVILLE, Ind., Feb. 21 (UPI) -- If you're a connoisseur of fine wine, don't expect to get the same price breaks that are starting to appear among cheaper varieties.

Health News // 6 hours ago
Gay men underestimate HPV risk, researchers say
Young men who have sex with other men don't fully grasp their risk for human papillomavirus infection, due to a lack of information from health care providers, researchers say.

U.S. News // 11 hours ago
Poll: 77% of Americans confident government can handle coronavirus outbreak
Feb. 20 (UPI) -- A Gallup poll found that 77 percent of Americans were confident in the federal government's ability to handle an outbreak of the coronavirus, which is known officially as COVID-19. 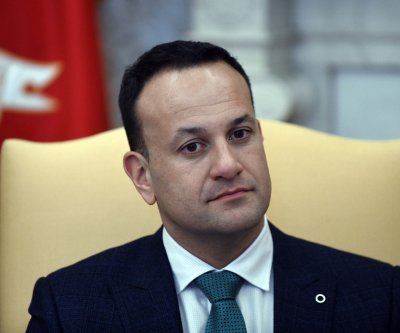 World News // 12 hours ago
Experts: China seeking to normalize military presence beyond borders
China's Belt and Road Initiative, its military base in Africa, and increased humanitarian aid help normalize China's military presence outside its borders as part of an escalating power projection, an expert said. 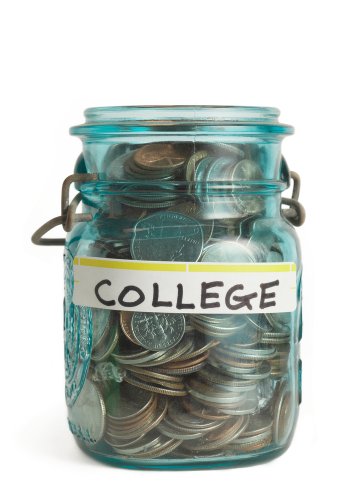 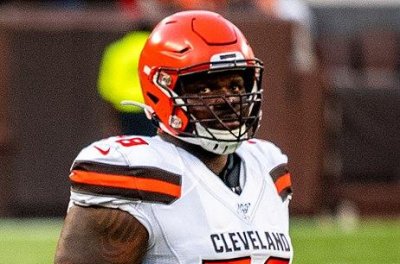