CAMBRIDGE -- Discovery of a new planet beyond the orbit of Neptune was reported by the Harvard observatory Thursday. The Lowell observatory in Flagstaff, Arizona, made the discovery officials announced, and said it was the outstanding event in recent astronomical history.

The statement announcing the discovery said it was believed that the new planet was larger than the earth, but smaller than Neptune. Invisible to the naked eye, the new planet is perceptible to the world's most powerful telescope. It is the first planet reported discovered beyond Neptune. The discovery was made in much the same manner as that of Neptune. In each instance the find resulted from computation on inexplicable irregularities in the orbits of other planets. 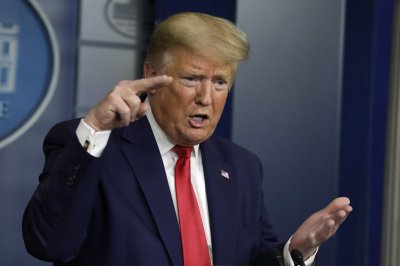