Medal of Honor will be awarded to Lindbergh

WASHINGTON, May 23, 1927 (UP) -- If Charles Lindbergh lives through the wild homage and ovations of Paris, he has more coming to him when he gets home. He will get everything his old home town, Washington has to give from the congressional medal of honor on up and down. President Coolidge is expected to greet him though not as the French president did, by kissing him.

The "I knew him" chorus was in full swing today:

"Sure I went to school with Cheese. Ah, we called him that 'cause his name was like limburger. They can't touch him now."

His English teacher at the Friends School here, Miss Elizabeth Marshall, though, thought there might be some mistake:

"Why, I can't believe he is identical with the Paris flier. He was such a slender, delicate pupil."

It was not the glory or the prize, but the sheer danger of the thing that drew Lindbergh across the Atlantic, according to William P. MacCracken, assistant secretary of commerce and civil aviation head.

"'This business of flying at night isn't much of a thrill since you put in the safety lighting devices; I'm going to take the air to Paris,' Lindbergh told the postal service when he quit as mail pilot on the Chicago-St. Louis route," MacCracken said.

According to Maj. Clarence D. Young, his commander at the reserve corps schools at Kelly and Brook Field, Texas, it was instinct or a sort of special sight that got Lindbergh through that 1,000 mile hail storm in mid-Atlantic.

"Instead of being called "Lucky" they should call him 'Homing Pigeon Lindbergh," Young said. "He has the natural instinct of a bird. That is why he had so much confidence going across the ocean."

Besides the congressional medal of honor, which probably will be bestowed on the flier, he is expected to get the new Distinguished Flying Cross, which President Coolidge recently pinned on the Pan-American fliers.

The navy is particularly proud of Lindbergh's feat because the perfect performance of the air-cooled type of motor that naval engineers helped design was what carried the youthful aviator safely across the Atlantic to his goal. He depended on a single motor and it met the test.

Naval engineers worked with the Wright company in designing the air-cooled type of motor, which many aerial navigators consider the greatest single achievement in aviation recently.

Two naval hydrographic experts who charted the weather for Lindbergh's flight, Lieuts. L.C. Ramsey and E.H Kincaid, had predicted that if he had no engine trouble he would arrive in Paris at 3.30 o'clock Eastern Standard time. The estimate was based on weather and the winds he would have, and was correct within 51 minutes. 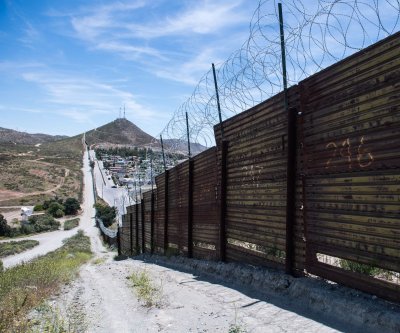 Science News // 2 hours ago
Unusual Aussie spider builds one-of-a-kind nest with super strong silk
Oct. 19 (UPI) -- No other spider builds a nest quite like the Australian basket-web spider. Thanks to a new study, scientists now know how the spider's lobster pot-like web keeps its structure without the help of vegetation. 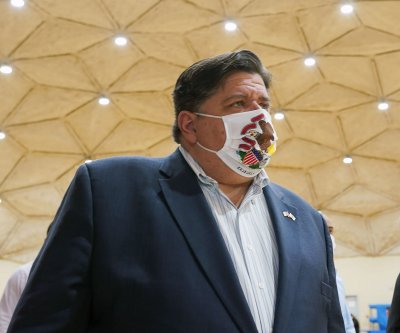 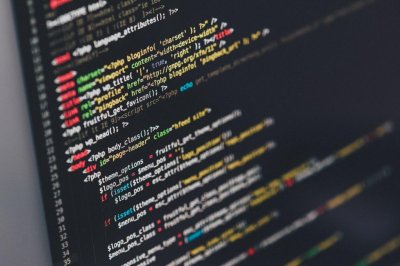