Austria breaks relations with the U.S.

WASHINGTON, April 9, 1917 (UP) -- The state department received its first official word of the Austria break today.

There has been no change in the status of relations between this government and Turkey and Bulgaria, it was officially stated. But it would not be surprising if they shortly followed the lead of Austria.

The passports will be made immediately available for Baron Zwiedinck, Count Tarnowski, the entire embassy staff and all Austrian consular, diplomatic and commercial attaches thru the country.

Berlin announced over Sunday that Austria has recalled Count Tarnowski, her ambassador to Washington. This is seen here as evidence that the kaiser has "cracked the whip" and is dominating the dual monarchy completely.

Cuba has joined the United States and today is actively engaged in raising a volunteer army of 10,000 to aid in the fight on German autocracy. Enthusiasm is running high.

Cuba's entrance is important, giving the United States vessels an additional base for operations against U-boats off America and in guarding the Panama canal.

Dispatches from Panama say President Valdez has signed a proclamation committing the republic unreservedly to the assistance of the United States in the protection of the canal. Alien citizens are warned to "watch your step." 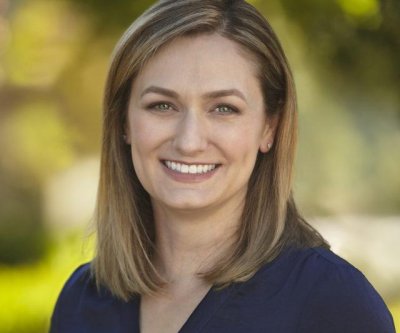